This week, 52 OU Law students participated in the annual Calvert Moot Court Competition, hosted by the OU Law Board of Advocates and sponsored by the Floyd and Irma Calvert Fund for Law and Liberty. Competitors included 2L and 3L students who researched a case that will be argued before the Supreme Court in December (New York State Rifle & Pistol Association, Inc., Romolo Colantone, Efrain Alvarez, and Jose Anthony Irizarry, v. The City of New York and the New York City Police Department-License Division) and presented oral arguments before tournament judges.

For this year’s Calvert tournament, the Board of Advocates recruited approximately 100 practicing attorneys and judges to fill 115 judging slots. 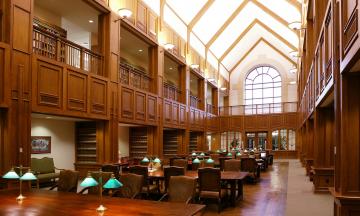 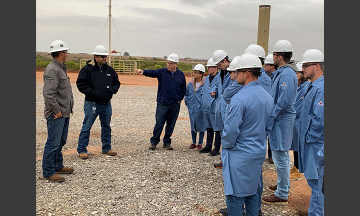 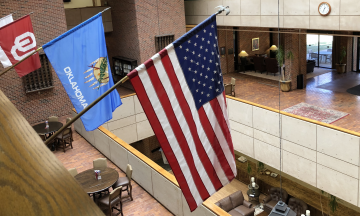