For the 43rd consecutive year, the University of Oklahoma College of Law will conduct a program at Oxford University for American law students. The Oxford Summer Program affords students an opportunity to live and study in stimulating and beautiful surroundings under the guidance of American and English legal educators. The Program also provides students the opportunity to visit and observe English legal institutions.

Oxford is one of the great architectural treasures of the world, containing examples of building styles from the 11th to the 20th centuries. Along with Cambridge, Oxford University is one of only two universities in Europe that has preserved the medieval collegiate system.

The College of Law has been hosting an Oxford Summer Program for 43 years.  The program has been at Brasenose College since 1999.  Last year, a total of 37 students from OU and other law schools participated.

For more information on the Oxford Program, click here.

The University of Oklahoma College of Law participates in a summer program hosted by Renmin University of China Law School in Beijing for American law students. The program affords students an opportunity to study Chinese and international law under the guidance of American and Chinese legal educators and experience Chinese culture and history. It also provides the opportunity for two-week internships with Chinese law firms. 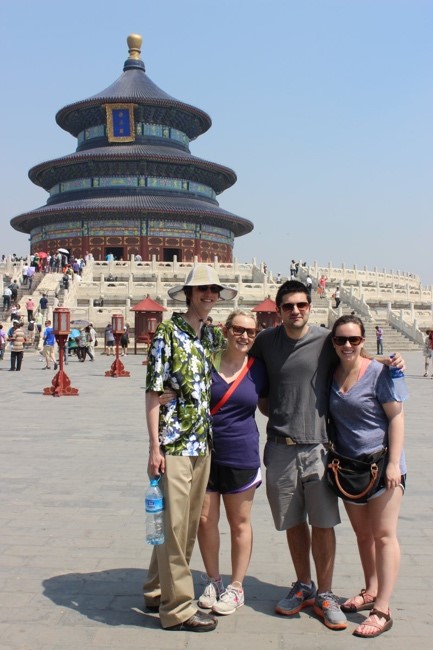 Students may take either a two-week course for two credits or a four-week course for five credits. The program provides an overview of the Chinese legal system and focuses on the evolution of Chinese domestic law within the country's socialist market economy. The program also provides insight into areas of law of contemporary importance, such as labor law and environmental law. The courses will be taught in English by Chinese faculty members of Renmin University School of Law, who are experts in their fields. 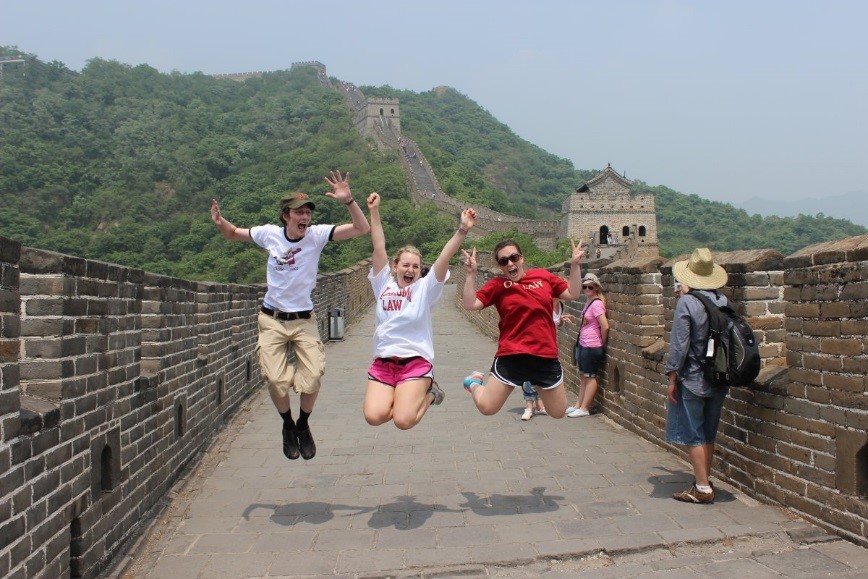 Details and an application form may be found here.  The application deadline is March 1, 2018. Early application is recommended as enrollment is limited.

For more information on the study abroad program in China, click here. 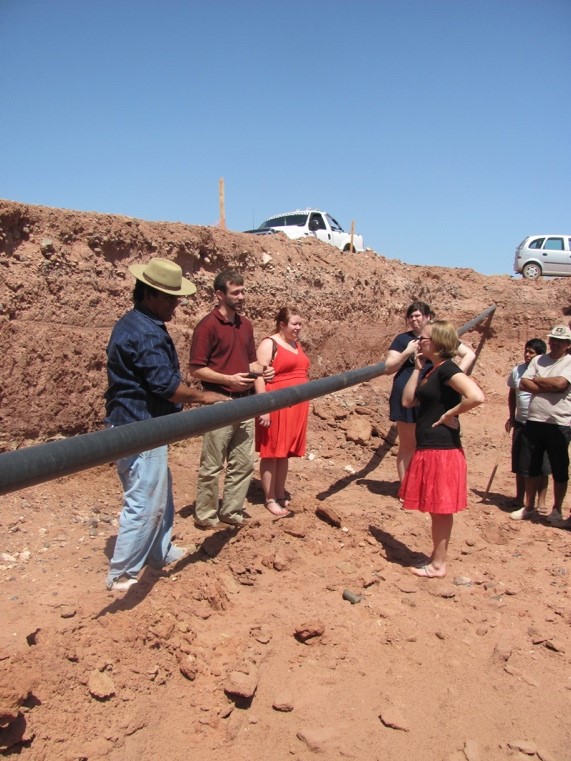 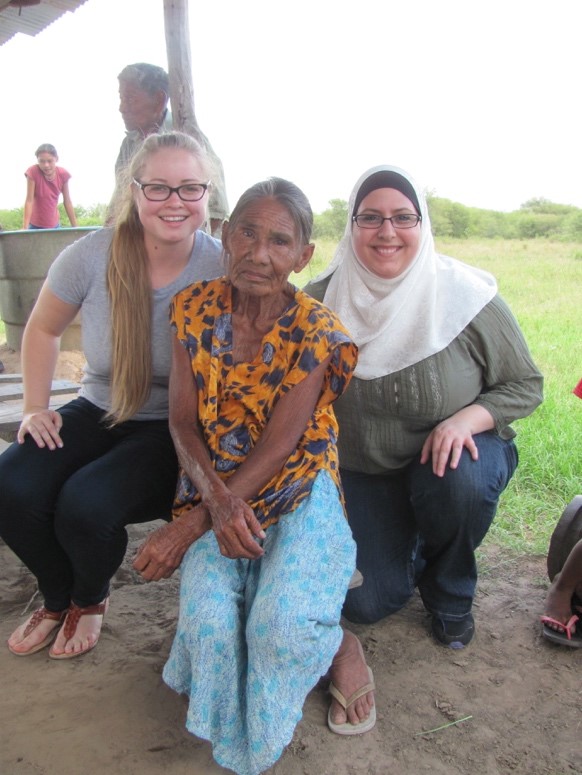 Students enrolled in the for-credit course prepare and submit reports to the United Nations on the human-rights challenges facing indigenous peoples across the world. These reports are based on the students’ research and first-hand experience visiting indigenous peoples in each location studied. 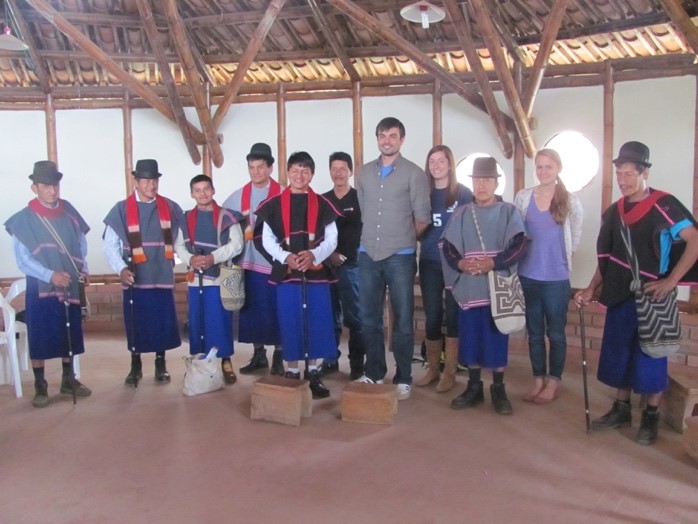 Every report submitted to date by OU Law students has been cited by the Office of the High Commissioner for Human Rights United Nations (OHCHR), and the Committee on the Elimination of Racial Discrimination to the U.N. (CERD). 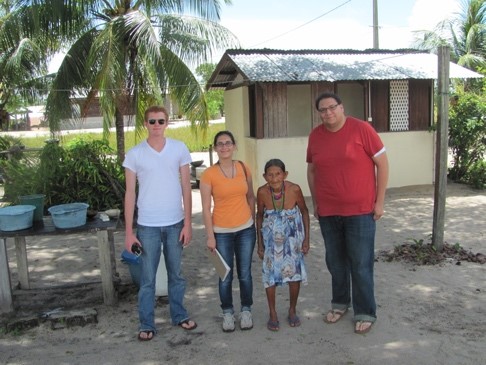 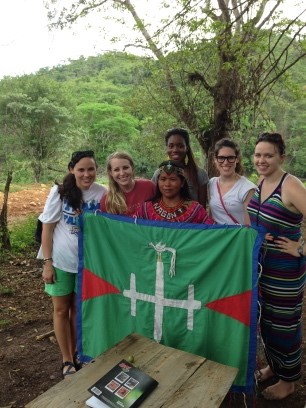 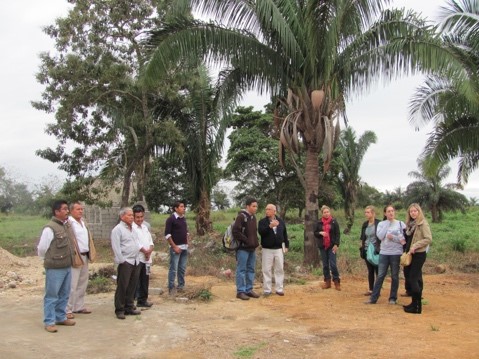 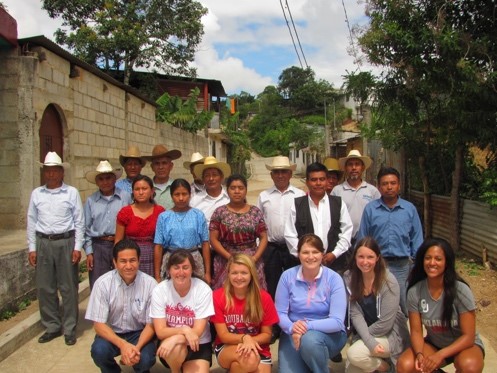 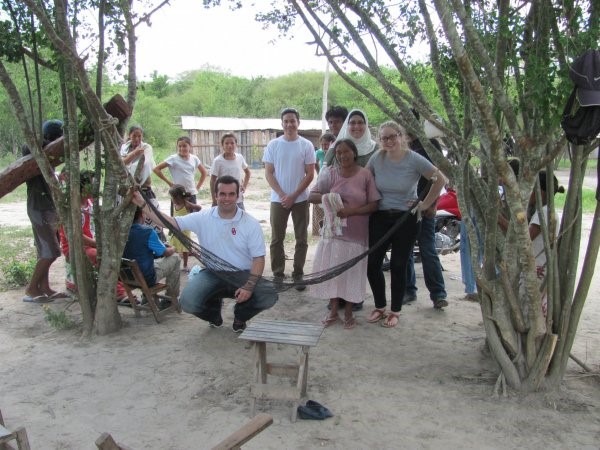 In His Own Words - Blake Jackson's Trip to Asuncion, Paraguay with the International Human Rights Clinic

Before the start of each semester, students enrolled in the International Human Rights Clinic travel to select foreign countries to make preliminary observations and visit with government officials and stakeholders about issues impacting the nation’s indigenous populations. Throughout the subsequent semester, students combine the experiences from their travels with international law research to draft a “shadow report,” which is submitted to the U.N. Human Rights Council in Geneva, Switzerland. Their research and conclusions are also presented before a university audience.

As an enrollee of the Clinic, I was able to travel to Paraguay over winter break with four other students and Professor Baca. We had the invaluable opportunity to interact with officials in the following entities: Department of Ethnic Rights; Ombudsman’s Office, Department of Indigenous Peoples; Office of Directorate of Indigenous Health; Paraguayan Institute of Indigenous Affairs (INDI); Supreme Court of Justice, Department of Human Rights; Secretariat of Linguistic Policy; Minister of Foreign Affairs, Department of Human Rights; and the Federation for Autonomy of Indigenous Peoples (FAPI). On the fourth day, we traveled outside the capital city of Asuncion to visit the isolated indigenous community of the Sawhoyamaxa peoples. They spoke to us about life in their community and how they have endured a long struggle in regaining title to their traditional homelands.

I feel very fortunate for having been able to participate in this trip. My professional aspiration is to practice American Indian law, so it was very eye-opening to see indigenous life in a foreign country and how they interact with their own national government. Many of the struggles that they face are some of the same ones that many Native American communities face right here at home: life in isolation, poverty, and a struggle for the federal government to see the real problems plaguing their everyday life. I look forward to documenting my findings in the report, and I know that this is an experience that I will always value.

The University of Oklahoma College of Law has established the first International Business and Human Rights Center at a U.S. law school. The Center was founded in 2016 with a two-fold mission: (1) to provide OU Law students with academic training, networking, and practical experience in this emerging field that will equip them to be leaders in this space, and (2) to provide academic think tank support on international business and human rights issues, with a particular focus on the energy/extractive sector and Information and Communications Technology (ICT) companies. The Center seeks to achieve this mission by hosting awareness raising events, participating in legal engagement on contemporary IBHR issues, offering cutting-edge courses, and producing relevant scholarship.

U.S. businesses are increasingly finding themselves in difficult operating environments abroad that have weak rule of law institutions and significant human rights problems. At the same time, the U.S. Government expects companies to respect human rights and conduct human rights due diligence in their operations, in line with the U.N. Guiding Principles on Business and Human Rights and the OECD Guidelines for Multinational Enterprises. A recent survey has found a significant number of companies now have human rights policies and companies more often than not expect their lawyers to serve as the implementers of such policies. These expectations require leadership by the legal community and support for U.S. businesses operating abroad. The Center was therefore formed to train future legal leaders in this field and to support research on IBHR matters.

The Center’s team is at the University of Oklahoma College of Law in Norman, Oklahoma. Evelyn Aswad, the Herman G. Kaiser Chair in International Law, is the founder and director of the Center. Follow the Center on Twitter: @OULawIBHR

LEARN MORE ABOUT THE CENTER

For more information, please visit our Center for International Business and Human Rights. 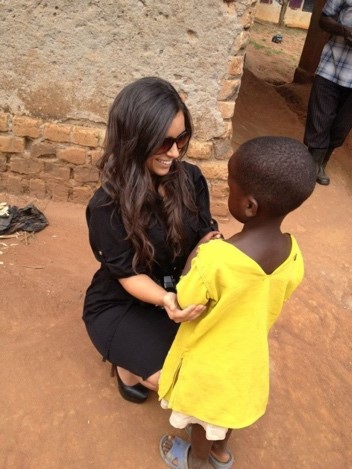 OU Law students serve in a variety of externships involving international law and affairs, including at the U.S. Department of State’s Office of the Legal Adviser, the U.S. Embassies in Uganda, Slovakia, and Hungary, the Constitutional Court of Kosovo, the United Nations Committee on the Elimination of Racial Discrimination, and in Japan at Hokkaido University Center for Ainu and Indigenous.