More in this Section

About the LL.M. Program

LL.M. in Energy and Natural Resources 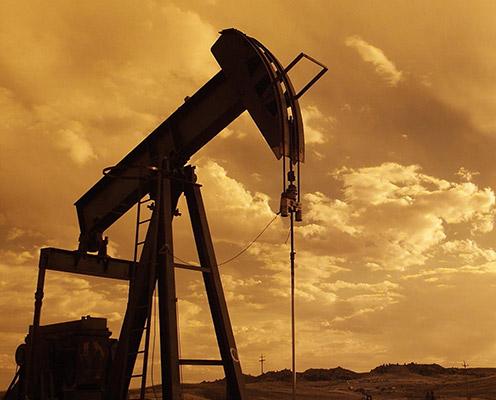 The LL.M. in Energy and Natural Resources Law is 100% online and can be completed in less than two years. 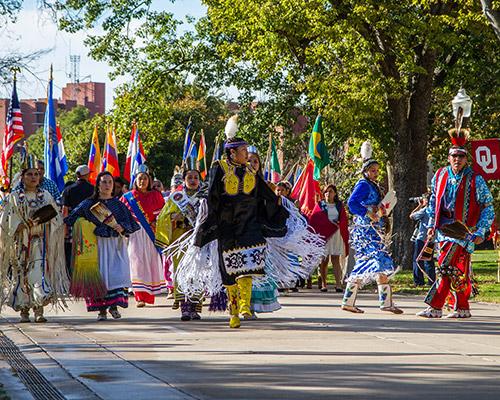 Located in the heart of the original Indian Territory, OU Law provides an ideal environment for the study of Native American law and issues concerning indigenous peoples. Oklahoma contains nearly 40 tribal nations and the second-largest Native American population in the United States. Given their presence and the history of the region, Indian law affects virtually all areas of legal practice, making it a vibrant and growing field.

The LL.M. in Indigenous Peoples Law is 100% online and can be completed in less than two years. 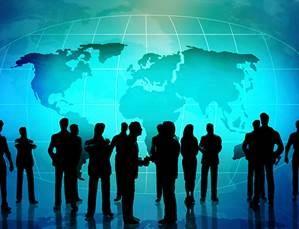 The global economy is a complex, dynamic, and inter-connected system and OU Law is at the forefront in its offering of legal courses focused on the intersection of international business and law.  The LLM in International Business Law program provides lawyers with an opportunity to focus on international agreements, domestic laws and regulations, and related processes involving global commerce.  This LLM will help lawyers shape corporate strategy, negotiations, and legal documents relating to international commerce.

The LL.M. in International Business Law degree is 100% online and can be completed in less than two years. 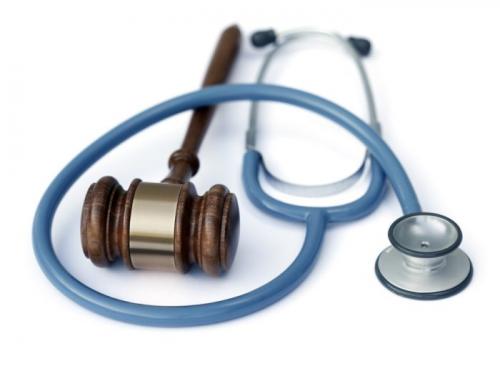 Students who complete the LL.M. in Healthcare Law will have the information and skills necessary to represent plaintiffs and defendants in a wide variety of civil, criminal, regulatory, operational, transactional, financial, and organizational health law matters.  Students will be prepared to work in range of legal, industry, and government settings. These settings include large and boutique law firms, health care delivery organizations, pharmaceutical companies, public and private payors, public health authorities, and federal and state enforcement agencies.

The LL.M. in Healthcare Law degree is 100% online and can be completed in less than two years.

LL.M. in U.S. Legal Studies (For U.S. and Foreign-Educated Lawyers) 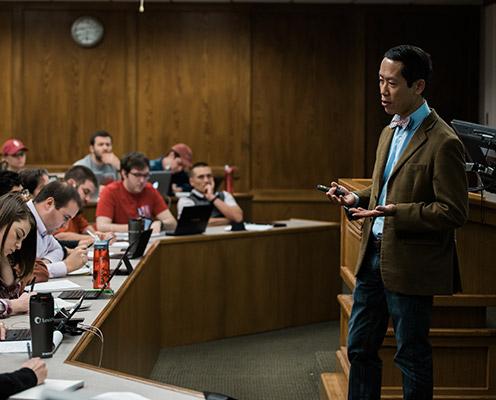 The U.S. Legal Studies specialization allows foreign-educated lawyers to gain a general education in U.S. law and legal issues. Students are encouraged to tailor the curriculum to fit their individualized needs, and courses may be selected to help the student prepare for taking a bar exam in the United States.

Courses within the U.S. Legal Studies specialization may include Civil Procedure, Contracts, Constitutional Law, Criminal Law, Property Law and Torts, among others.

Students have the option to earn a certificate in Energy and Natural Resources Law or Indigenous Peoples Law by including 12 credit hours of focused course work within the required 24 credit hours.

The LL.M. in U.S. Legal Studies can be completed in one year of full-time study.

Learn How to Apply Here

About John B. Turner

Thanks to a generous gift, the John B. Turner LL.M. Program Chair was created to perpetually attract the best possible LL.M. faculty members in the current areas of specialization: energy, natural resources and indigenous peoples. An additional generous gift will be used to create the Stuart Family Foundation LL.M. Scholar Fund, which will allow the program to bring in notable guest speakers and help LL.M. students pursue extra-curricular learning opportunities, including attending relevant national and international conferences.

Attorney John B. Turner is a trustee of the Stuart Family Foundation, executive vice president and general counsel of First Stuart Corporation and a partner in the Stuart, Biolchini & Turner law firm.

Turner holds bachelor's and juris doctor degrees from the University of Tulsa and earned an LL.M. from Washington University in St. Louis in 1975. His practice area of expertise is estate planning. He was admitted to the bar in 1967 as well as the U.S. Court of Military Appeals. He served as a Lieutenant Commander in the U.S. Navy from 1967-1970. He was admitted to the U.S. Tax Court in 1971. He is a member of the Tulsa County, Oklahoma, and American Bar Associations, and he is a Fellow of the American College of Trust and Estate Counsel.