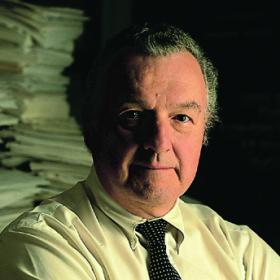 Admitted to the Ohio Bar in 1962, he began his law career as an associate with Dunbar, Kienzle & Murphey of Columbus, Ohio.

Professor Miller is a Commissioner from Oklahoma to the National Conference of Commissioners on Uniform State Laws (NCCUSL), and formerly was its Executive Director and chair of its Executive Committee. Professor Miller also served as a past President of the NCCUSL, as chair of the Permanent Editorial Board for Uniform Commercial Code, as chair of the ABA's Business Law Section Uniform Commercial Code Committee, as a member of the Council of that Section, and as a member of the Section's Publications Board.

Miller has authored or coauthored of over 100 articles and books or book chapters, including the West Hornbook, Modern Payment Systems and Notes, the material on UCC Articles 1 (general rules), 2A (leases), 5 (letters of credit), and 9 (secured leases) in the Hawkland Uniform Commercial Code series, and the West Nutshell on Sales and Leases of Goods.