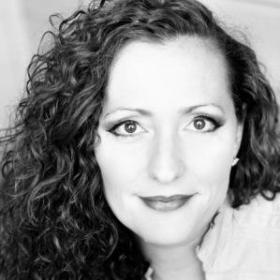 Jaye Mendros devoted her career to criminal law after graduating from OU Law in 1994 with Honors (Order of the Coif and Order of the Barristers).  She began her career as a clerk in the Oklahoma Court of Criminal Appeals.  She also served as an Assistant Public Defender in the Oklahoma County Public Defender’s Office, where she handled homicide cases and general felonies.  From there, she worked at the Oklahoma Indigent Defense System in the DNA Unit and in Capital Direct Appeals/Capital Trial Units.

Jaye Mendros went into the private sector in 2002.  Her practice is devoted to criminal cases ranging from homicide to drug trafficking, as well as constitutional litigation.  In 2006, she was instrumental in overturning the criminalization of tattoos in the State of Oklahoma on constitutional grounds.  In 2011, Ms. Mendros participated in the enactment of legislation creating accountability for the Office of the Chief Medical Examiner after many Oklahoma families petitioned for reform of that State agency.

Order of the Barristers

Member of the National Association of Criminal Defense Attorneys

Member of the Ruth Bader Ginsberg Inns of Court