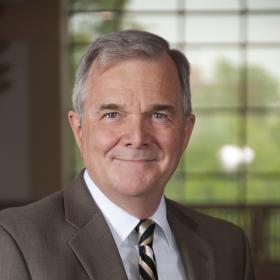 Professor Wegemer teaches legal research in the Legal Research, Writing and Advocacy Program where he also serves as Legal Research Director. He teaches specialized research classes and has taught Computerized Legal Research for the Law Center's Department of Legal Assistant Education. He was named an Adjunct Professor of Law in 2003. Professor Wegemer has served on several University of Oklahoma Library Committees including the University Libraries OPAC Committee and University of Oklahoma Libraries SirsiDynix Implementation Search Interface Committee.

After law school, Wegemer was a law clerk for Judge Dean Strausbaugh of the Ohio Tenth District Court of Appeals. After his clerkship, he worked for Westlaw Services Inc. and then West Publishing Company.