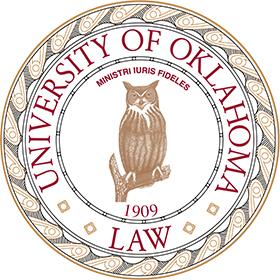 Professor Peter B Kutner began his career as a faculty member in 1973 at the University of Sydney in Australia. He joined OU as an assistant professor in 1975. In 1980-81 he was a visiting professor at the University of Illinois. He has also been a visiting professor at universities in Austria, France, Japan, and The Netherlands. He has taught torts, advanced torts, conflict of laws, and comparative law, with an emphasis on common law legal systems outside the United States.

Admitted to the Colorado Bar in 1972 and Supreme Court of the United States in 1976, Kutner has been a member of the American Law Institute, American Bar Association, Canadian Association of Law Teachers, the European Law Institute, and the World Society of Mixed Jurisdiction Jurists. He has served as a member of the Board of Directors of the ACLU of Oklahoma, Board of Editors of the American Journal of Comparative Law, Board of Advisors of the OU Office of International Programs, and the AALS-CALT Joint Committee on Canadian-American Cooperation.