China and the “American Dream” 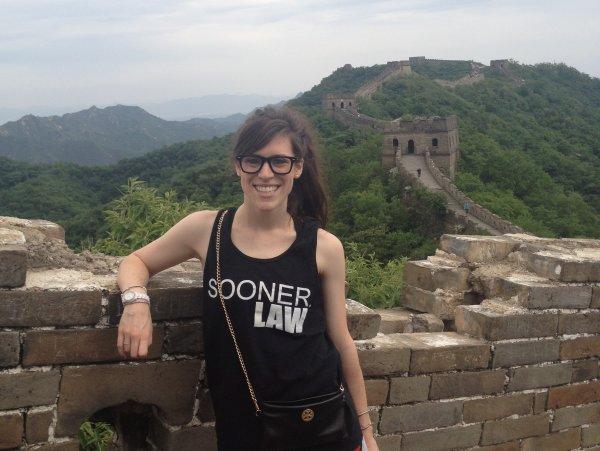 The idea of the “American Dream” is still very much alive in China. While studying abroad in China this summer, I spoke with a friend who is originally from China but now lives in North America about the Chinese concept of America. Specifically, we spoke about the ideas of freedom and success our country connotes to the Chinese.

As Americans, we tend to be taught that the U.S. is the best, or at least very highly ranked compared to other countries. However, other countries don’t generally share our view or think very highly of Americans. We are used to indignantly feeling looked down upon by, for example, many Europeans. Additionally, those of us born and raised in the U.S. tend to take for granted the American Dream: the possibility of success and upward mobility through hard work. More precisely, many Americans don’t believe the American Dream is even possible anymore. It is just that: a dream.

However, the Chinese evidently see things differently. My friend told me that his aunt, who still lives in the Beijing area, asks him why he doesn’t move to America. Although he is living in Canada, is culturally Canadian, and is even a Canadian citizen, enjoying all the privileges and obligations that entails, many Chinese don’t think that is enough. The true sign of success and freedom is living in America—solely America, not other Western countries or cultures. This is really interesting, particularly when considering the financial crisis and job shortage the U.S. has recently been weathering, and the fact that many Americans no longer believe in the American Dream themselves.

This is also interesting in light of the number of U.S. citizens continuing to move abroad, either temporarily or permanently. The Chinese continue to consider life in America as one of the pinnacles of success, while many Americans are leaving (hundreds of natural-born American expatriates renounce their citizenship each year for tax reasons alone) and China is on a path toward surpassing the U.S. as a world superpower.