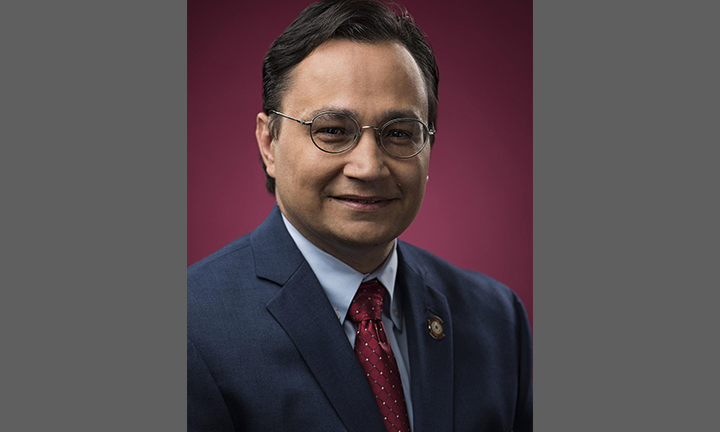 In a news release, Hoskin said: “Being elected your Chief is one of the greatest honors of my life. It is a responsibility that I promise to never take lightly … We have a tremendous foundation, but there is more work to do to improve the livelihood of our people. I pledge to be a voice for all Cherokees and work hard on their behalf to make our great Nation stronger.”

Hoskin and other elected leaders will be sworn into office Aug. 14.

Read the official news release from the Cherokee Nation here.