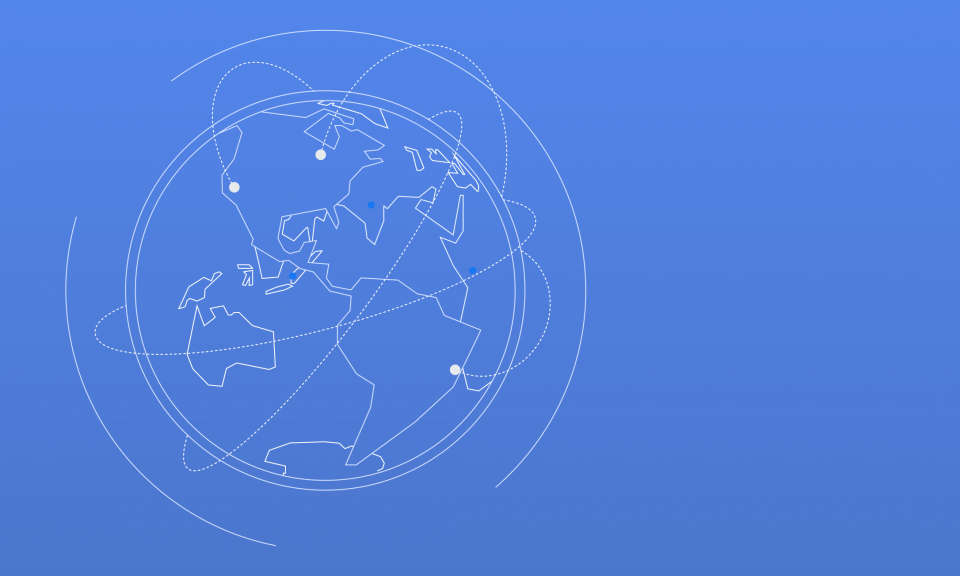 On June 27, 2019, Facebook released a report with appendices that summarizes six months of global outreach on the company’s plan to create a content Oversight Board. This independent review body will provide oversight on a variety of the company’s content decisions.

At the end of 2018, Facebook shared its intent to create an Oversight Board – a body of independent experts who will review implementation of Facebook’s community standards and evaluate its most challenging content decisions, focusing on important and disputed cases. The basic scope and structure of the Oversight Board were outlined in a draft charter that Facebook released in January 2019.

After releasing the draft charter, Facebook launched a global consultation process to gain broad feedback on the Oversight Board. This input process consisted of two-day workshops in six different cities, 22 smaller-format roundtables around the world (including one at OU Law on May 31), a town hall meeting (which also occurred at OU Law) and a public call for feedback.

From January through June 2019, more than 650 people from 88 different countries attended these consultations, which included meetings in Singapore, Kenya, Mexico, India and, within the United States, sessions in New York, Washington, D.C., Silicon Valley and in Norman.

At the May 31 town hall meeting at OU Law, Facebook representatives were present to explain and receive input on the Oversight Board. Students, academics and members of the larger community filled the Bell Courtroom to learn about the Oversight Board and to share ideas with the Facebook team. The town hall also was live streamed on Facebook.

Another element of Facebook’s consultation process was an online questionnaire for members of the public to submit feedback. In all, Facebook received over 1,200 written submissions, including one from the Center, which can be found on page 39 of the report’s appendix. In its submitted comments, the Center called for alignment of the Oversight Board’s work with international human rights law principles.

Facebook’s report cites Professor Aswad’s input seven times (including her article The Future of Freedom of Expression Online) as well as comments from participants in OU Law’s Facebook Oversight Board town hall and roundtable.

The OU College of Law has established the first International Business and Human Rights Center at a U.S. law school. The Center was founded in 2016 with a two-fold mission: (1) to provide OU Law students with academic training, networking, and practical experience in this emerging field that will equip them to be leaders in this space as well as train the greater legal community and others in IBHR issues, and (2) to provide academic think tank support on international business and human rights issues, with a particular focus on the energy/extractive sector and Information and Communications Technology (ICT) companies. The Center seeks to achieve this mission by hosting awareness raising events, participating in legal engagement on contemporary IBHR issues, offering cutting-edge courses, and producing relevant scholarship.

The Center’s Director, Professor Evelyn Aswad, has focused her scholarship in recent years on international freedom of expression issues and content moderation by private companies. She met Facebook representatives who were running the company’s consultations on the Oversight Board a few months ago when presenting her most recent scholarship at a conference at Stanford University. The Center is actively engaging on issues involving corporate curation of online speech.