NORMAN – Four outstanding Oklahoma lawyers are being honored by the OU College of Law at a dinner scheduled for Wednesday, Oct. 30. The four are being inducted into the Order of the Owl Hall of Fame, which pays tribute to OU law graduates who demonstrate leadership and service through outstanding accomplishments in their legal careers. 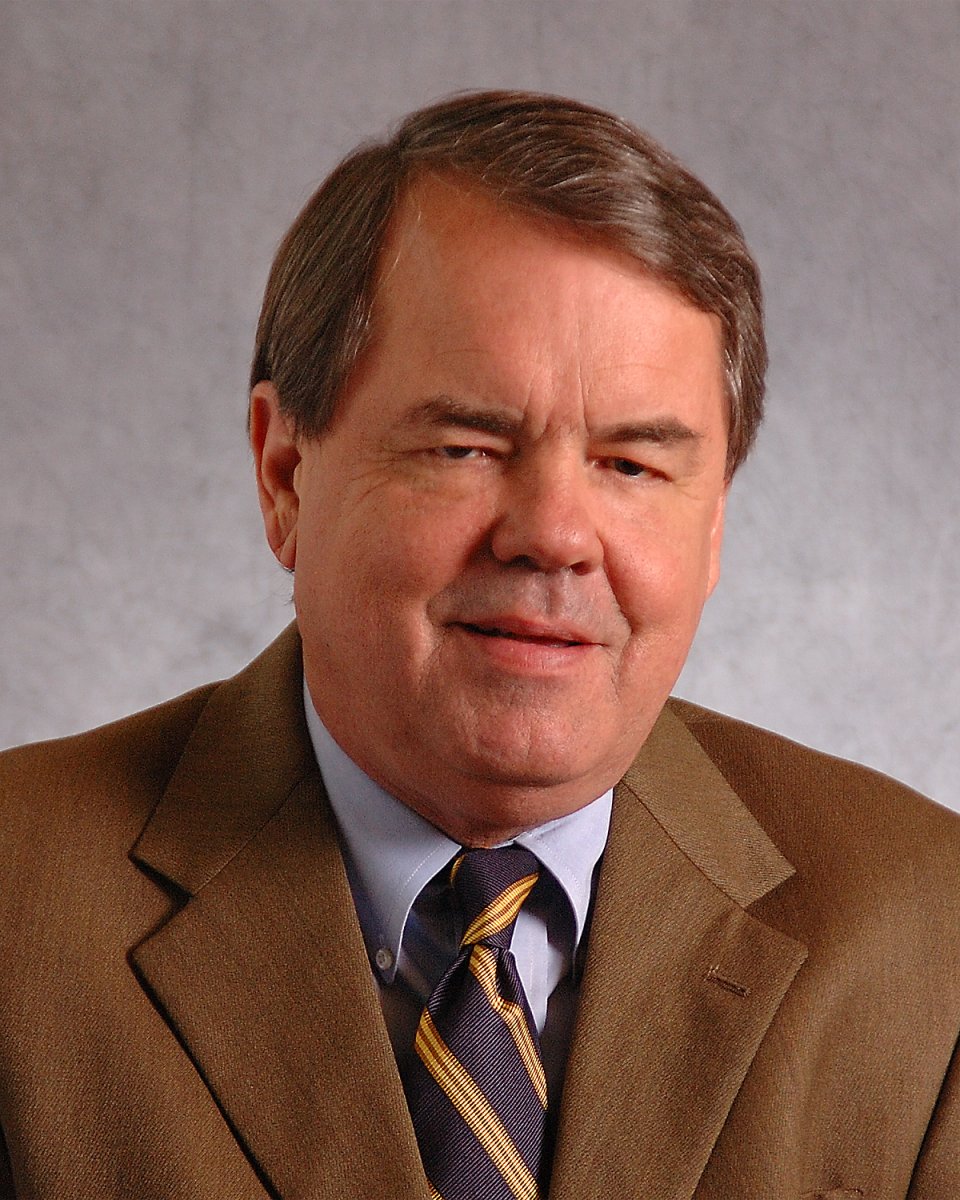 Burrage was a federal judge for all three of the U.S. District Courts – Western, Northern and Eastern – in Oklahoma. He was nominated by President Bill Clinton on March 9, 1994, and was confirmed by the U.S. Senate on June 8, 1994.

In 1996, Burrage became the Chief Judge of the Eastern District of Oklahoma, where he served until 2001. He is now Senior Managing Partner at the Whitten Burrage Law Firm in Oklahoma City.

Burrage, a member of the Choctaw Nation of Oklahoma, was born in Durant. He received a bachelor’s degree from Southeastern Oklahoma State University in 1971, and earned a juris doctor with honors from the OU College of Law in 1974. He was in private practice of law in Antlers from 1974 to 1994. During that time, he was named Outstanding Young Lawyer in Oklahoma in 1977 and served as president of the Oklahoma Bar Association in 1990. 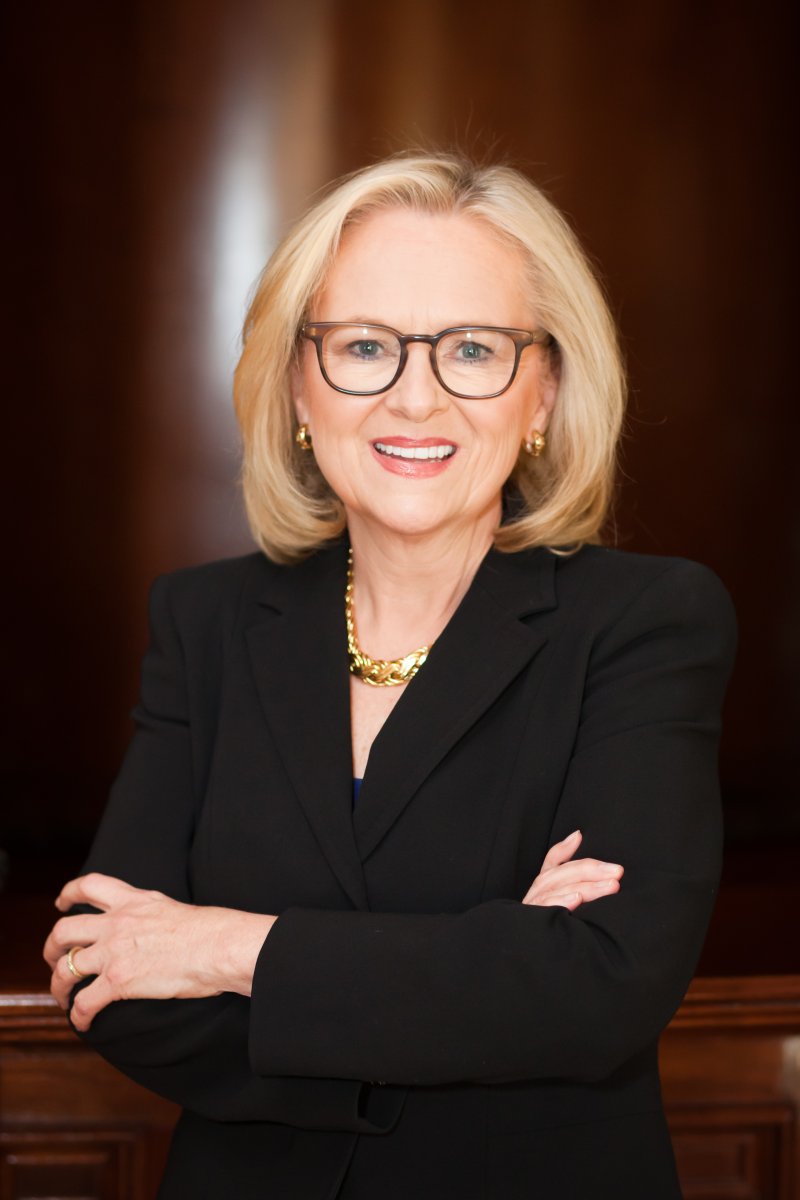 As an attorney, Taylor worked with Oklahoma-based corporations including Sonic and Thrifty Car Rental. In 2003, she was appointed Oklahoma’s Secretary of Commerce, Tourism and Workforce Development – the first Cabinet Secretary given responsibility for leading three separate state agencies – and served until 2006.

She was sworn in as the 38th mayor of Tulsa on April 4, 2006, following the city’s largest voter turnout for a mayoral election. As mayor, Taylor oversaw the completion of Tulsa’s “Vision 2025” projects, including the BOK Center. Taylor also advocated for a successful $450 million street bond issue and construction of a new downtown baseball park. She supervised the move of Tulsa’s city hall, has continued to be involved in the advancement of the Tulsa community, and is working to be elected mayor again on Nov. 12.

In 2009, Gov. Brad Henry asked Taylor to serve as Oklahoma’s Chief of Education Strategy and Innovation where she spearheaded a reform plan that became law with the passage of the Oklahoma Teacher and Leader Effectiveness Act.

In 2012, Taylor served as a resident fellow at the Harvard Kennedy School Institute of Politics, teaching a course on the Pathways to Public Service.

She received her bachelor’s degree from OU in 1978 and her juris doctor from the OU College of Law in 1981. 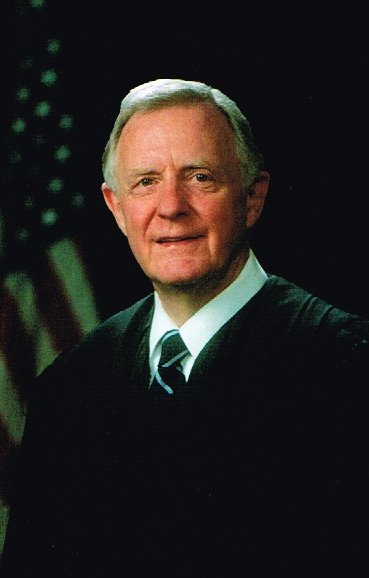 Thompson was in private practice in Oklahoma City from 1961 to 1975. He was a member of the Oklahoma House of Representatives from 1966 to 1970 and was an assistant minority (Republican) leader during that time.

Born in Oklahoma City, Thompson is the grandson of Dr. William Bennett Bizzell, OU’s fifth president, and is part of a three-generation OU law alumni family. 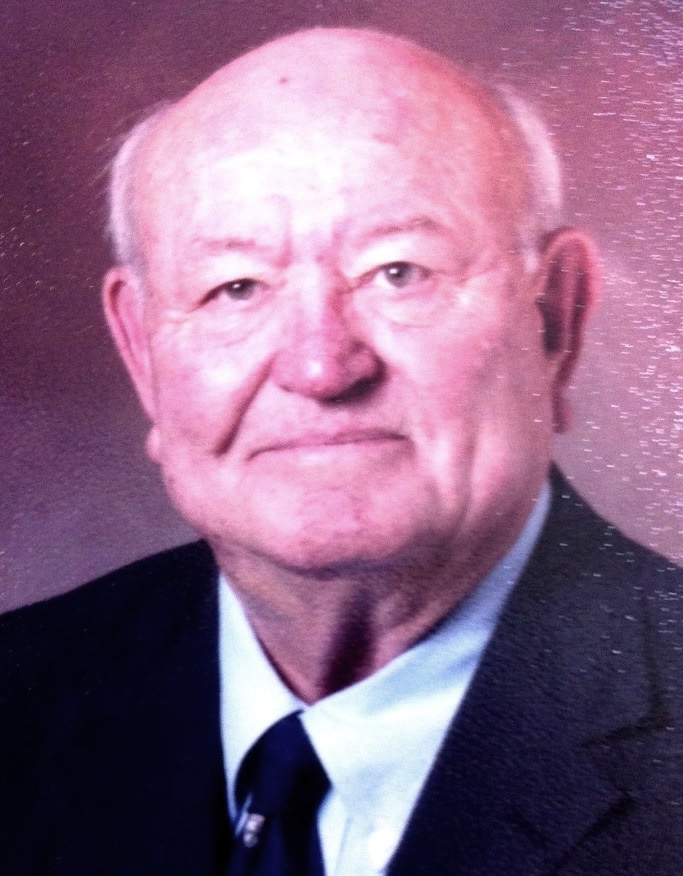 Gov. Henry Bellmon appointed West District Judge of the 22nd Judicial District in 1965. West then served on the State Court until 1973, when he was appointed a member of the Civil Aeronautics Board in Washington, D.C., by President Richard Nixon. President Jimmy Carter named him Acting Chairman in 1977. West left the Board in 1978 and returned to private practice in Tulsa. He was appointed to the Federal Court by President Carter in 1979 and has served as a federal trial judge for 34 years.

West was born and raised in Pushmataha County. After graduating from Antlers High School in 1948, he attended OU, graduating in 1952 and was commissioned as a Second Lieutenant in the U.S. Marine Corps. After serving over two years, one of which was in Japan and Korea, he returned to the OU Law School, graduating in 1956. He practiced law in Ada until 1961 and then returned to serve on the faculty at the OU Law School. In 1962, he was awarded a Ford Foundation Fellowship in Law Teaching at Harvard Law School.

Limited seating is available for OU students, faculty, staff and the public by calling (405) 325-2011. For additional information about the Order of the Owl Hall of Fame event or accommodations on the basis of disability, please call the OU College of Law at (405) 325-2011.

Order of the Owl, Hall of Fame