In Her Words: My Summer Internship with the State Department in Tijuana, Mexico 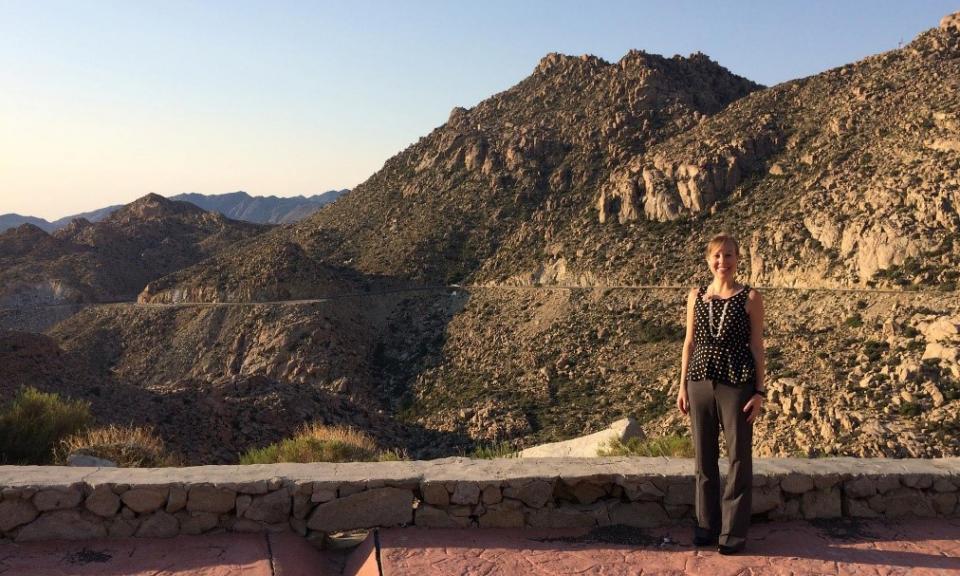 When I told my friends, family members, and fellow classmates that I planned to spend the summer after my 1L year in Tijuana, Mexico, I was met with incredulity, wonder, and disbelief. Upon hearing the news for the first time, many people gave me a look that clearly indicated they did not expect me to survive the summer. The fact that I would be interning with the State Department at the U.S. Consulate General did little to allay their fears. However, as a person who has always been passionate about human rights and social justice, I knew Mexico was where I wanted to be.

When I was first accepted as a State Department intern, I was offered positions at several different locations throughout Mexico, including Mexico City and Guadalajara. I chose Tijuana because I wanted the experience of living in a U.S.-Mexico border town, especially with the current political emphasis on immigration and trade between the two countries. I was not to be disappointed.

As part of my job duties, I often had the opportunity to facilitate and attend binational, cross-border meetings with elected representatives, local law enforcement, business leaders, and nonprofit organizations. Many of these meetings focused on the current renegotiation of NAFTA, a topic I found to be very interesting. Shortly before I returned home, I was able to attend the 2017 Border Mayors Association Binational Summit, at which the mayor of Tijuana and the mayor of San Diego both gave remarks.

I also conducted extensive research on human rights, local crime and policing, and environmental issues in Mexico, and summarized this research for presentation and distribution at meetings and events. Additionally, I had the opportunity to draft official cables informing Washington of the significant issues facing the Consulate in Tijuana.

One area I found to be especially interesting was the reformation of the criminal justice system that is currently underway in Mexico. Although the government has worked hard to develop new and updated laws that reflect the general principles of international human rights, many of these reforms are not actually being implemented by the local government and police forces. Studying this process gave me a deeper understanding of the complexities and challenges that human rights advocates face, both in Mexico and around the world.

On a lighter note, I was fortunate enough to spend my weekends exploring both Tijuana and San Diego, which are located only a few miles apart from one another. One of my favorite experiences was visiting the beautiful Valle de Guadalupe, located in the heart of Baja California. Blanketed in lush vineyards that stretch as far as the eye can see, this area produces approximately 90% of Mexico’s wine supply. The region is also home to world-class chefs, and the food was some of the best I have ever tasted. On the San Diego side, I enjoyed visiting beautiful beaches such as Coronado and La Jolla. My favorite memory was kayaking in the ocean, where I paddled right alongside sea lions!

Ultimately, my favorite aspect of interning in Tijuana was experiencing the dynamic binational culture of the border region. Both English and Spanish are spoken interchangeably on both sides of the border, and this unique blend of language and culture is something that can only be experienced in a city such as Tijuana. My own Spanish skills improved greatly, as did my appreciation for diverse cultures and backgrounds. I was able to witness firsthand the incredible results that can occur when two countries join hands to achieve a common goal.

I want to thank the OU College of Law for making this amazing internship possible. Because of its commitment to global awareness and understanding, law students such as myself can gain legal experience in countries all over the world. My internship gave me a deeper appreciation for diverse cultures and backgrounds, and I am confident that I will carry this experience with me as I continue my studies and begin my legal career.