In His Own Words: Jason Bollinger’s Summer at the U.S. State Department 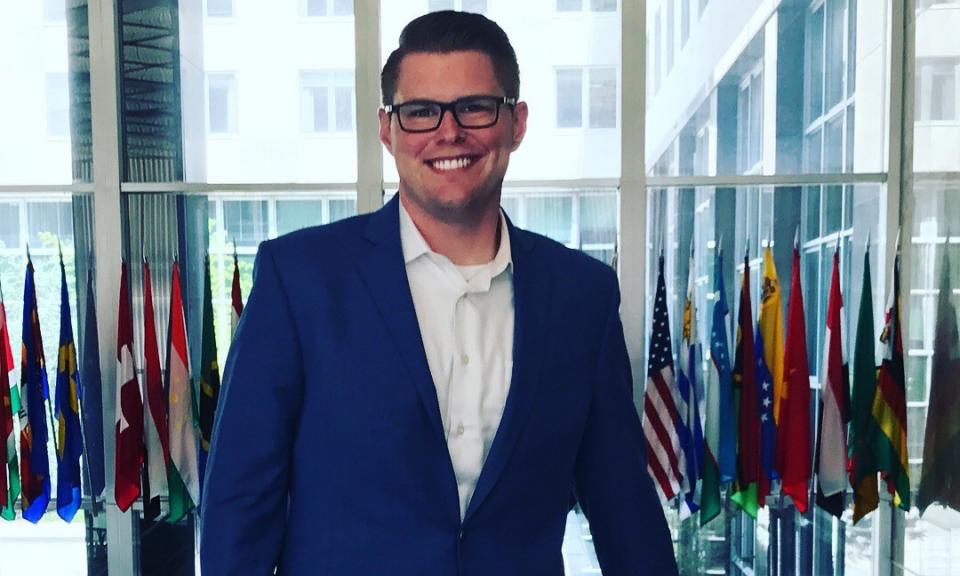 I had the incredible opportunity to spend the summer in Washington, D.C., clerking in the Office of the Legal Adviser, Office of International Claims and Investment Disputes at the U.S. Department of State. The Office of International Claims and Investment Disputes is the largest office within the State Department’s Legal Bureau and handles a wide range of investor-state disputes arising under NAFTA, CAFTA-DR, and a variety of bilateral investment treaties. Additionally, the office represents the U.S. government and coordinates the United States’ defense in all international claims against the U.S. government. To say that the office – which is currently made up of 15 lawyers – is busy would be an understatement.

During my time in the Office of International Claims and Investment Disputes, I was exposed to a wide range of international and domestic legal issues and was given the chance to handle several projects and a case from start to finish. For example, I researched for and wrote portions of the United States’ brief to the Council of the International Civil Aviation Organization in Montréal, Québec, Canada, regarding a dispute between the United States and Brazil; I conducted research for and attended briefings on the United States’ counter-memorial to Iran in the current U.S./Iran case before the International Court of Justice; I assisted with research, editing, and cite-checking for the United States’ counter-memorial in a multi-billion dollar dispute before the Iran-U.S. Claims Tribunal in The Hague, The Netherlands; and I conducted document review and witness interviews, researched, and wrote a decision memo to the Deputy Assistant Legal Adviser regarding an administrative claim against the U.S. government under the Federal Tort Claims Act.

But my time at the State Department wasn’t all work. With lawyers in my office, I attended the bi-annual meeting of the State Department Legal Adviser’s Advisory Committee on International Law (of which our own Professor Aswad is a member), where I was able to meet and network with current and former State Department Legal Advisers, former White House Counsel, lead counsel from the Department of Defense and the National Security Council, international law professors and deans from Yale, George Washington, and Johns Hopkins Universities, and top international law attorneys from the private sector. I also attended a State Department town hall where the Deputy Secretary of State spoke on the current administration’s plans for redesign of the State Department. And the Office of the Legal Adviser held several social events over the course of the summer, where I had the opportunity to meet and network with State Department lawyers and law clerks in other offices within the Legal Bureau and CIA and Department of Defense lawyers. Additionally, and perhaps most importantly, I had the honor of playing on “Soft Power,” the Legal Bureau’s intramural softball team. We played against other government teams throughout the summer and, near the end of the summer, handily won a game against the staff of the Embassy of South Korea.

Over the course of the summer, I frequently noticed how incredibly well my international law courses at OU Law prepared me for my work at the State Department. I was able to see in practice and use information and skills learned at OU Law on a daily basis, and I had the skills and knowledge to work at the same level as other law clerks from Ivy League schools. I feel extremely fortunate to have been afforded the opportunity to spend the summer working at the State Department with America’s top international law attorneys, and it wouldn’t have been possible without OU Law’s reputation for excellence in the Office of the Legal Adviser, the connections of OU Law faculty, and OU Law’s generous donors.