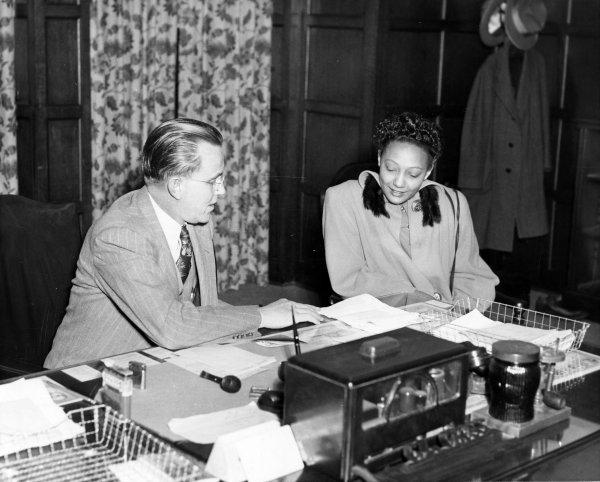 Ever read about a person in history and wonder whether you could have been them?  I asked myself that question when I started hearing about Ada Lois Sipuel’s fight to enter OU Law School.  I still ask that question every time that I write about her and every time that my play is performed.

I am fascinated by her story because I identify with her and wonder whether I would have had the courage and determination to challenge the segregation laws.  Would I have just acquiesced to the discriminatory and unfair system, gone along with the way things were, especially knowing that the last African American to win a lawsuit at the Supreme Court, Lloyd Gaines, had mysteriously disappeared?  Or would I have been like her --- suppressing any fear and boldly stepping forward, volunteering to fight in the struggle for equal opportunity?

As I confront that question, it is important to me to learn as much as I can about Ada Lois; the Oklahoma in which she lived; the problems she confronted; the support she received.  I want to recreate as much as possible the tension inherent in the challenge she undertook; the wearying frustration of repeated judicial obstacles; the euphoric moment of the Supreme Court’s ruling crashing against the disappointing refusal of admission.  I want to juxtapose her strong will against the stubborn determination of segregationists.

And, because I identify with her, it is important to me that Ada Lois be given her proper recognition and acknowledgment.  Her case has often been overshadowed by George McLaurin’s enrollment as the first Black student at OU.  But his admission would have never occurred had it not been for Ada Lois.  She had to sit on the proverbial sidelines as McLaurin attended classes.  How bittersweet that must have been for her.  Excited for him but frustrated because she was still being denied admission; that her months of waiting would be extended for almost another year before she would be admitted to the law school.

We know the summary of her story. I want to tell, and have us appreciate, the full story, so that we might be able to answer --- could I have done it?

Prof. Cheryl Wattley authored the play "I'll Do It!" which will be performed by the Black Law Students Association 4 p.m. Sunday, Feb. 26, at the I.W. Young Auditorium at Langston University, 701 W Sammie Davis Jr. Dr. in Langston, Oklahoma. 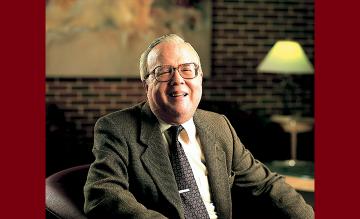 Osborne M. Reynolds, who served on the OU College of Law Faculty from 1968 to 2002, passed away on September 4, 2020. Although retired, he continued his affiliation with the College, maintaining an office in the Emeritus Faculty wing. Professor Reynolds taught courses in land use planning, local government, regulated industries, and torts. He was a member of the Order of the Coif, Phi Betta Kappa, Phi Alpha Theta and the American Bar Association. 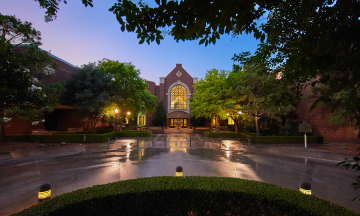 Graduates of the University of Oklahoma College of Law achieved a strong 94% pass rate on the Oklahoma Bar Exam for first-time test takers, with an overall passage rate for OU graduates of 93%. 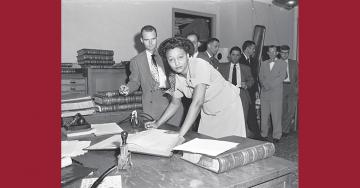 A transformational gift to the University of Oklahoma College of Law will secure an endowed chair position on the college’s faculty, named in honor of civil rights pioneer and OU Law alumna Ada Lois Sipuel Fisher.