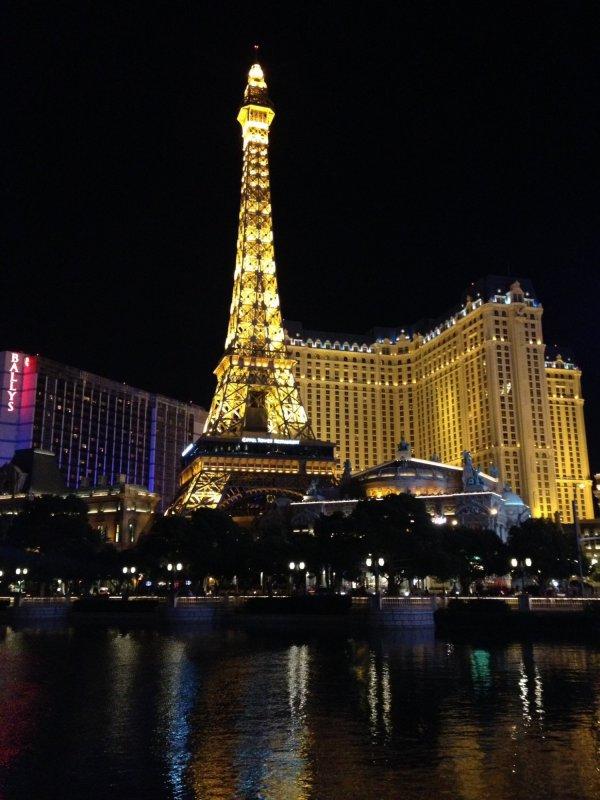 I spent this summer working for the District Attorney’s office in Clark County Nevada.  Our office was located in the Regional Justice Center in downtown Las Vegas, just four blocks from Freemont Street.

I was assigned to a general litigation team and the major violators unit.  During my time at CCDA, I had the opportunity to work on some publicized murder cases including the strip shooting that occurred this spring and a former cold case from 1981 involving boxer Willie “The Cannon” Shannon.

My program had 9 interns from law schools around the country.  There were three students from UNLV, as well as students from Indiana, USC, Wake Forest, BYU and Colorado Boulder.  We took full advantage of the three months in Vegas, and enjoyed the restaurants, shows and entertainment the city has to offer!

Living in Las Vegas is not at all what you would expect.  Most people who visit Vegas only see the 4 mile stretch that is the strip.  However, outside of the strip, there are three major suburbs where all of the locals live.  I lived in the north part of Las Vegas, with a girl who is an air force officer who I met through a mutual friend.  30 minutes from our house in North Las Vegas, was Mount Charleston, a 12,000 ft mountain where there are hiking trails, mountain lodges and even a small ski resort.  I never thought there would be snow in Nevada!  The best part of going up to the mountain is the temperature difference.  Down in the valley, where the strip is located, when the temperature topped out at 116, it was 30-40 degrees cooler on the mountain.  The elevation really makes a difference, and it’s a nice escape from the heat!

I am looking forward to returning to CCDA next summer as a licensed legal intern, where I will be responsible for arguing my own motions, putting on preliminary hearings and conducting misdemeanor trials under the supervision of a licensed attorney.