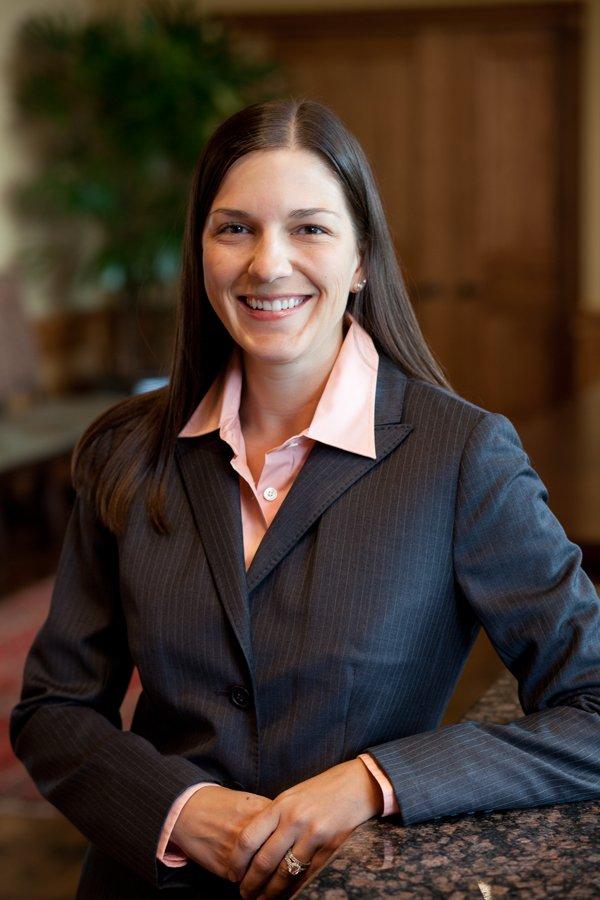 Stockholders’ ability to sue to protect their interests plays a critical role in corporate governance.[1] As described by the Delaware Court of Chancery: “Due to rational passivity, ‘it is likely that in a public corporation there will be less shareholder monitoring expenditures than would be optimum from the point of the shareholders as a collectivity.’ Incentivized by contingent fees, specialized law firms representing stockholder plaintiffs can ‘pursue monitoring activities that are wealth increasing for the collectivity (the corporation or the body of its shareholders).’ ‘In so doing, corporations are safeguarded from fiduciary breaches and shareholders thereby benefit.’ Understood from this perspective, well-founded stockholder litigation becomes ‘a cornerstone of sound corporate governance.’”[2]

There are, however, agency costs associated with stockholder class and derivative litigation.[3] Due in large part to the contingent fee structure, stockholder collective action problems, and significant discretion given to legal counsel, there is a risk that attorneys will act in a self-interested and/or careless manner to the detriment of their stockholder clients. This post highlights an area of growing importance where counsel may make litigation decisions for their individual benefit and not necessarily the stockholders’ – the decision to sue a corporation’s directors to the exclusion of the officers.

Despite the prominent role of officers in the corporate enterprise, there is comparatively little officer fiduciary duty litigation. In the M&A context, for example, there appears to be a strong preference to sue directors and not include officers. According to a recent study, in 2013, 97.5% of large[4] M&A transactions targeting U.S. public corporations were subject to a stockholder lawsuit.[5] Of course, CEOs and other senior executive officers are typically heavily involved in negotiating these transactions, and it has been found that many times officers negotiate in a self-interested manner seeking to extract individual benefits.[6] Nevertheless, few M&A lawsuits allege any self-interested officer conduct, instead focusing exclusively on the board of directors and, in the case of officer-directors, focusing only on the director-specific actions.[7]

Potential explanations for this director preference may include (i) officers and their role in the corporation being overlooked (e.g., a lack of appreciation for the distinctive fiduciary obligations of officers, hasty filing habits, and herding behavior in drafting and filing complaints); (ii) a strategic choice by plaintiffs’ attorneys to focus their time and energy holding directors as opposed to officers accountable (e.g., it is easier to make a case against directors than officers from an evidentiary standpoint, the procedural hurdles under Rule 23.1 make it difficult to bring a derivative suit against officers, and, relatedly, the financial incentives encourage attorneys to pursue claims where they will incur minimal costs and sometimes obtain quick settlements); or (iii) some combination thereof.

The existence of a director preference is significant for several reasons. First, in light of governance reforms requiring independent directors to serve on the boards of public corporations, it is becoming less likely that top executives will also serve as directors. From 2000 to 2007, for instance, the number of employee directors at S&P 500 corporations declined from about 2.1 to 1.5.[8] However, this decline has not coincided with a decline in the power and authority of senior executive officers. This means that, unless specifically included in a lawsuit, a group of individuals that were previously held accountable for their fiduciary duties because of their dual officer-director role can potentially escape scrutiny. Second, the decision by stockholders’ attorneys to sue directors while ignoring officers can result in both bargaining and monetary losses. For example, the exculpation protections for violations of the duty of care that are available to directors do not apply to officers.[9] Additionally, it is unclear whether officers are afforded the same business judgment rule deference as directors and whether the standard for the duty of care is the same (gross negligence for directors versus simple negligence for agents).[10] This not only makes officers subject to potentially greater liability than directors for breaches of fiduciary duty, but may also make it more difficult for officers to get such claims dismissed. Third, because plaintiffs’ lawyers largely determine which lawsuits are brought and against whom, their failure to include officers has consequences with respect to the role of stockholder litigation in shaping the regulation and governance of public corporations. This is particularly important in the area of officer fiduciary doctrine where there is a noticeable underdevelopment. Thus, the governance implications and costs to stockholders that accompany a preference to sue directors merit further attention and discussion.

[4] The study looked at M&A transactions that targeted U.S. public corporations and the value of the transaction was more than $100 million and the offer price was at least $5 per share.

This post is based on Professor Shaner's remarks at the 2015 AALS Annual Meeting, Section on Transactional Law and Skills as well as her research into enforcement of fiduciary duties across directors and officers, and her paper entitled “The (Un)Enforcement of Corporate Officers’ Duties”, which is available here.