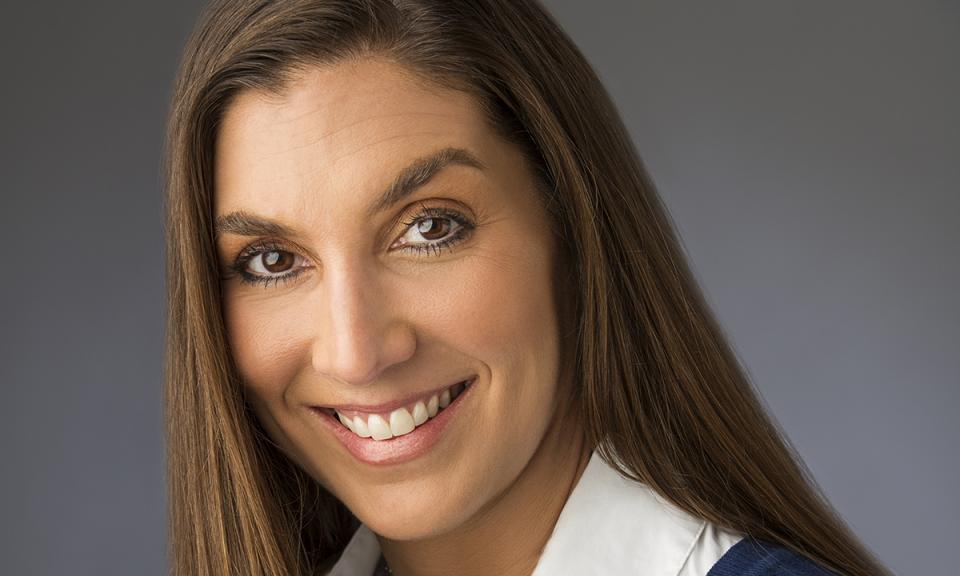 Liesa Richter, William J. Alley Professor of Law, has been elected to The American Law Institute (ALI). The new class includes 58 members who bring a wide range of perspectives and areas of expertise to ALI’s work of clarifying the law through restatements, principles, and model penal codes.

The American Law Institute is the leading independent organization in the United States producing scholarly work to clarify, modernize, and improve the law.

“I am very pleased to have these remarkable judges, practitioners, and academics join our engaged group of distinguished and thoughtful members,” said ALI President David F. Levi. “I look forward to working with them as we continue The American Law Institute’s important work.”

OU Law Dean Joseph Harroz congratulated Richter on her election to the institute.

“Being elected to ALI is a tremendous honor, and I know Professor Richter’s wide-ranging expertise will be of great benefit to the institute,” Harroz said. “We are incredibly fortunate to have her at the OU College of Law, and we are especially grateful for her leadership amongst our faculty and service to our students.”

The election of the new members raises ALI’s total number of elected members to 2,871.

Professor Richter joined the OU Law faculty in 2001. She teaches Evidence, Civil Procedure I, Civil Procedure II, and a seminar titled “Evidence Issues in Great Trials in History.” Her research focuses on federal evidentiary policy and rule-making, and her articles have appeared in journals such as the Fordham Law Review, Wake Forest Law Review, and William & Mary Law Review.

Professor Richter was recently selected to be the Academic Consultant to the Judicial Conference Evidence Advisory Committee. She also serves on the Evidence Drafting Committee for the National Conference of Bar Examiners which drafts and reviews the evidence questions for the Multistate Bar Exam. Prior to joining the OU faculty, Professor Richter worked as a commercial litigation associate for the firm of King & Spalding, LLP and clerked for the Honorable Frank Mays Hull on the 11th Circuit Court of Appeals and for Judge Jack T. Camp in the Northern District of Georgia. Professor Richter graduated first in her class from the University of Florida Levin College of Law in 1995, where she served as the Notes and Comments Editor for the Florida Law Review and was selected for Order of the Coif.