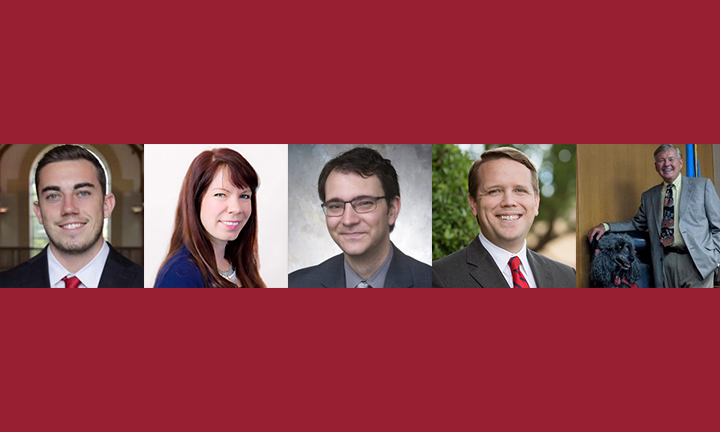 Five members of the OU College of Law community will receive awards from the Oklahoma Bar Association in recognition of their professional accomplishments and contributions to the legal profession. OU Law student Collen Steffen and OU Law alumni Sara Murphy Bondurant, Michael J. Davis, Lane R. Neal and Allen Pease will be presented with their awards at the OBA Annual Meeting this week at the Hyatt Regency Tulsa.

Read more about each recipient below. 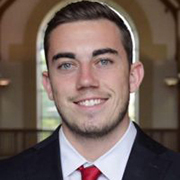 Collen Steffen is a third-year law student at OU Law. He currently serves as the editor-in-chief of the Oklahoma Law Review. His law review comment, “The Duty Dilemma: When the Duty to Mitigate Damages and the Duty to Preserve Evidence Collide,” will be published in the Winter issue of the Oklahoma Law Review. The comment received the Gene & Jo Ann Sharpe Outstanding Comment Award.

In his free time, Steffen enjoys sports, hunting, traveling and Christian apologetics. During his law school summers, he interned for McAfee & Taft, Crowe & Dunlevy and GableGotwals. After graduation, he will start his legal career as an associate with McAfee & Taft in Oklahoma City. 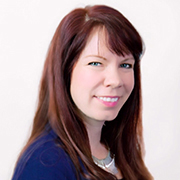 Sara Murphy Bondurant advocates for the most vulnerable members of society – seniors and children with special needs. As a reserve deputy for the Canadian County Sheriff’s Department, she investigates cases involving physical and financial exploitation of the elderly. She is a co-founder of the Jacobsen Trust Program, which provides special needs trusts for children in foster care. In addition, she provides pro bono crisis planning for hospice and end-of-life patients and serves as president of Oklahoma Puppy Express.

Bondurant is the president at Legacy Legal Center PLLC in Oklahoma City, where she focuses on estate planning, elder law and closely related practice areas. She is a sought-after speaker on these topics, and as a former caregiver, she understands the challenges faced by her clients and their families.

Bondurant graduated from East Central University with honors and earned her J.D. from the OU College of Law. She is a member of Wealth Counsel, National Association of Elder Law Attorneys and the Oklahoma County Tax, Probate and Estate Planning Sections. She is also an adjunct professor and the judge for the city of Cashion. 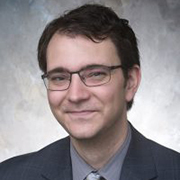 Michael J. Davis, director of compliance and safety at Southeastern Oklahoma State University in Durant, is this year’s recipient of the Maurice Merrill Golden Quill Award, which honors the best Oklahoma Bar Journal article published this year. Davis’ article, “Disability Accommodation in Higher Education,” which was published in the August 2018 issue on education law, reflects his ongoing passion for inclusion and diversity at colleges and universities.

In addition to his role as director of compliance and safety at Southeastern, Davis has served as the university’s Title IX coordinator, equal employment opportunity officer and as a member of the institution’s executive team since 2016.

A 2010 graduate of OU Law, Davis has spent his legal career as a higher education administrator handling civil rights investigations and employment law matters. In addition to these duties, he instructs classes in business law and international business transactions.

Davis was honored in 2017 by the Oklahoma State Regents Council on Student Affairs as a Leadership Academy Fellow. He resides in Durant with his wife, Katy, and serves his community as a member of the Rotary Club of Durant. 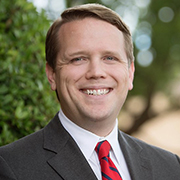 Lane Neal will receive this year’s Outstanding Young Lawyer Award, which honors a member of the OBA Young Lawyers Division for service to the profession. Neal has served on the OBA YLD Board of Directors since 2010 and currently serves as immediate past chair of the division. He has previously served as chairperson, chairperson-elect, treasurer and District 3 representative.

He also has served on a number of OBA committees, including the Budget Committee and the Strategic Planning Committee. He is a 2010 graduate of the OBA Leadership Academy.

Neal practices law with Durbin, Larimore & Bialick in Oklahoma City, where he focuses on civil litigation and all aspects of insurance law. He is a member of the Oklahoma County Bar Association and the American Bar Association. He is a fellow of the Oklahoma Bar Foundation and has been an associate and barrister in the Luther L. Bohanon American Inn of Court. Neal is admitted to practice in all state and federal courts in Oklahoma.

Neal grew up in Lawton and graduated from Lawton High School. He earned his B.A. in Entrepreneurship from OU in 2004 and his J.D. from OU Law in 2008. 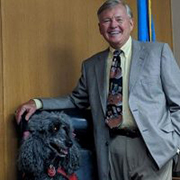 Allen Pease will receive the Outstanding Service to the Public Award in recognition of significant community service.

Since his retirement in 2013, Pease has been working with therapy dogs. Miss Chance, his 8-year-old standard poodle, has a calm demeanor and a large heart. As both a nationally and locally certified therapy dog team, they visit numerous facilities, including hospitals, retirement homes, hospices, children’s shelters and cancer treatment centers. Miss Chance is one of only six dogs allowed to volunteer weekly at St. Francis Hospital, Tulsa’s largest hospital. They also participate in numerous school reading programs, including the Tulsa County Library PAWS program. Miss Chance is a member of the Tulsa County District Attorney’s Special Dog Unit, where she assists children when they are required to testify in court. Both are active in the Tulsa County Bar Association and belong to the Animal Law Committee.

Pease practiced law for 40 years after graduating from OU Law in 1972. He was an assistant district attorney in Tulsa County; associate attorney at the Jones, Gotcher & Bogan law firm; senior attorney for Williams Brothers Engineering Co.; general counsel for C-E Natco; general counsel for the Grand River Dam Authority; and the vice president of legal for the Kansas City-based Black & Veatch Corp. During his practice, he tried approximately 50 criminal and civil jury trials and was also an adjunct professor for Northeastern State University, where he taught a variety of paralegal and criminal justice courses.