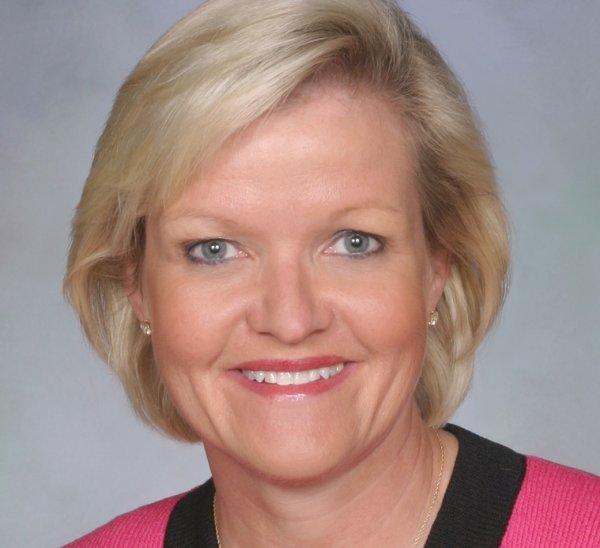 Cleta Deatherage Mitchell (’75) has lived in Washington, D.C., for more than 20 years. Born in northeast Oklahoma City in 1950, Mitchell graduated from Classen High School before attending OU as an undergraduate and a law student.

While at OU, Mitchell worked for passage of the Equal Rights Amendment and consequently, interacted with many members of the Oklahoma Legislature. A long-held interest in politics blossomed as she spent hours at the Capitol watching, listening and talking with legislators.

Mitchell’s interest intensified to the point that after graduating from law school, she ran against the incumbent in Oklahoma House District 44. With a volunteer staff, about $30,000 in campaign contributions and many hours of walking the district to meet the voters, Mitchell was elected to the Oklahoma House of Representatives.

Mitchell was the first woman to be named chairman of the Appropriations and Budget Committee of the Oklahoma House of Representatives. She served in that capacity from 1981 until 1983 and was considered to be one of the most powerful women in state government.

During her four terms as a state representative, Mitchell practiced law in Norman and Oklahoma City. At the end of her fourth term, Mitchell decided not to seek a fifth. But her passion for politics remained.

In 1986, Mitchell ran for lieutenant governor, but lost in a primary runoff. The disappointment of that loss soon faded. One night, while putting her one-year-old daughter to bed, she thought, “Oh my gosh, what would I have done if I’d won? I wouldn’t be here to do this.”

Her move to Washington, D.C., came in 1991, when she became director and general counsel of the Term Limits Legal Institute. In that position, Mitchell participated in litigation concerning congressional term limits at the state and federal levels, including a case decided by the U.S. Supreme Court in 1995.

In 1998, Mitchell co-founded the Washington, D.C., law firm of Sullivan & Mitchell PLLC. In 2001, that firm merged with Foley & Lardner LLP, where she currently works.

Mitchell is a partner in the D.C. office of the international law firm. As a member of the firm’s political law practice group, she focuses on election law, state and federal campaign finance law, and compliance issues related to lobbying, ethics and financial disclosure. She appears before the Federal Election Commission, the ethics committees of the U.S. House and Senate and similar state and local enforcement entities.

As a noted authority on the 2007 federal lobbying and ethics law, Mitchell has taught numerous seminars on the subject since the enactment of the law. In 2008, she authored The Lobbying Compliance Handbook, a comprehensive guide for lobbying firms and groups.

With more than 40 years of experience in law, politics and public policy, Mitchell is a frequent speaker and media commentator. She has often testified before Congress on issue regarding election law, campaign finance and lobbying and ethics laws. In 2005, Mitchell was featured as the OU Law convocation speaker.

Mitchell served as a teaching fellow for the Harvard University Institute of Politics at the Kennedy School of Government in 1981. Additionally, in 2001, she was the Shapiro Fellow at the School of Media and Public Affairs at The George Washington University. She was appointed to the American Bar Association Standing Committee on Election Law and named as an advisor on the American Law Institute Election Law Project.

She and her husband, Dale, a business consultant, are the parents of an adult daughter, Margaret.

The allure of Washington, D.C., continues for two recent graduates who have targeted the nation’s capital as the town in which to utilize their legal education. The connection between OU Law and D.C. remains strong as alumni continue to make their home there. Even in a city of red, white and blue, the colors of crimson and cream shine bright.