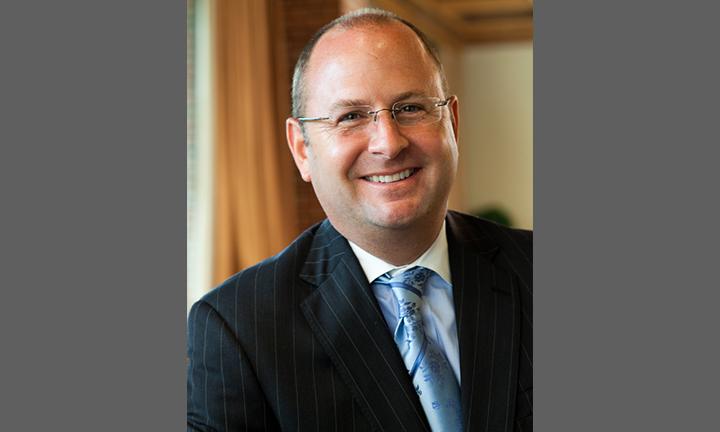 NORMAN — The United States Senate today confirmed Scott Palk, Assistant Dean of Students for the University of Oklahoma College of Law, to the federal bench to serve as a U.S. district court judge for the Western District of Oklahoma.

“Everyone at the OU College of Law is very proud of our friend and colleague, Scott Palk,” said OU Law Dean Joseph Harroz Jr. “He is a person of remarkable character and judgment, and I am confident that he will serve as a fair and honorable judge for the Western District of Oklahoma.”

Palk was nominated in May to the position by President Donald J. Trump. Palk was previously nominated in 2015 by then-President Barack Obama, however, his confirmation did not receive a full vote on the Senate floor.

Palk joined the OU College of Law as assistant dean of students in 2011 after serving nearly 20 years as a state and federal prosecutor. He was assistant district attorney for Cleveland County where he prosecuted a variety of crimes and death penalty cases; coordinator for the Multi-County Drug Task Force, directing wire interception drug investigations culminating in the successful prosecution of a significant multi-county methamphetamine distribution organization; an assistant U.S. attorney, prosecuting violent crimes, gangs and domestic terrorism; and deputy criminal chief of the U.S. Attorney’s Office.

He has received a number of honors for his work including Prosecutor of the Year awards from The Association of Oklahoma Narcotics Enforcers and the Oklahoma Gang Investigators Association; the Executive Office of the U.S. Attorneys Director’s Award for Superior Performance; the Drug Enforcement Administration’s Certificate of Appreciation for Outstanding Contributions in the Field of Drug Law Enforcement; and the Federal Bureau of Investigation’s Director’s Certificate of Appreciation for Assistance to the Joint Terrorism Task Force.