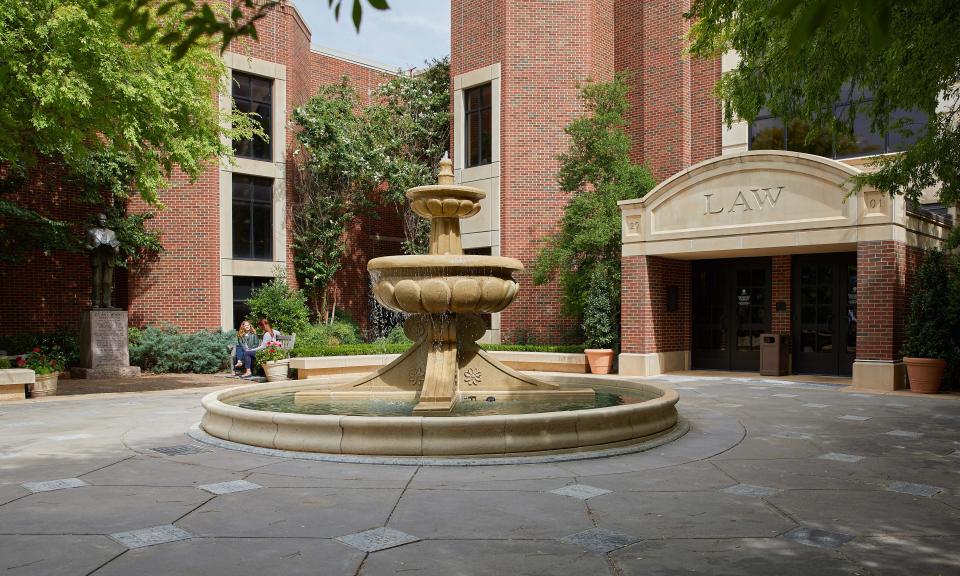 ● Two works of Prof. Sarah Burstein, The “Article of Manufacture” in 1887, Berkeley Technology Law Journal (2017), and The “Article of Manufacture” Today, Harvard Journal of Law & Technology (forthcoming) (2018), were cited by U.S. District Judge Lucy Koh in her order to send Apple and Samsung back to district court in their patent infringement case over smartphone design, which has stretched nearly seven years. Read the order here.

● Prof. Jonathan Forman was recently interviewed for a segment on NPR’s Planet Money. In the interview, Forman explains tontines, a joint financial arrangement whereby the participants usually contribute equally to a fund that is awarded entirely to the participant who survives all the others. Tontines were invented in the 17th century and were relatively widespread in the 18th and 19th centuries. Listen to Prof. Forman’s interview here.

● In the current issue of AALL Spectrum, the article “Finding Relevance in an Ever-evolving Legal World” includes OU Law as a featured law program. The article cites OU Law’s Digital Initiative and the heavy involvement of law librarians, such as Prof. Kenton Brice. In the article, Brice explains how OU Law uses tools like virtual reality to help students one day become technologically savvy lawyers. Read the article here.

● Prof. Monika Ehrman participated in the recent Arkansas Law Review Symposium, which focused on Environmental Sustainability and Private Governance. Ehrman was part of a panel discussion on Energy and Climate Change.