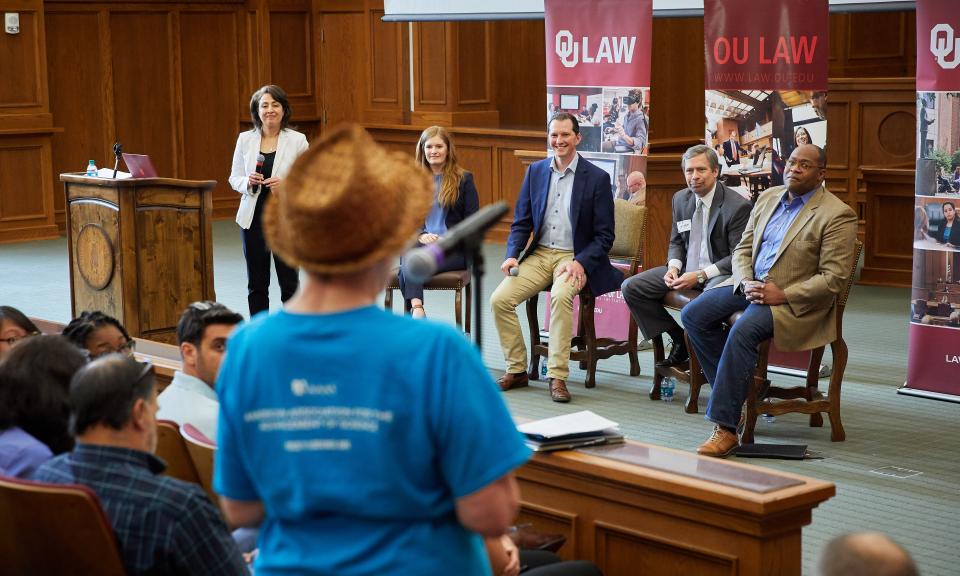 A team from Facebook visited the OU College of Law last week to discuss one of the social networking giant’s most pressing issues: the creation of an independent review board to provide oversight on a variety of the company’s content decisions.

On Friday, May 31, OU Law’s Center for International Business & Human Rights hosted a public town hall meeting, at which Facebook representatives were present to explain and receive input on the company’s plan to develop this Oversight Board. Students, academics and members of the larger community filled the Bell Courtroom to learn about the Oversight Board and to share ideas with the Facebook team. The town hall also was live streamed on Facebook.

Over the last few months, Facebook has held consultations throughout the world to gain feedback, including visits to Singapore, Kenya, Mexico and India. Within the United States, consultations have occurred in New York, Washington, D.C., Silicon Valley and on Friday in Norman.

The University of Oklahoma College of Law has established the first International Business and Human Rights Center at a U.S. law school. The Center was founded in 2016 with a two-fold mission: (1) to provide OU Law students with academic training, networking, and practical experience in this emerging field that will equip them to be leaders in this space as well as train the greater legal community and others in IBHR issues, and (2) to provide academic think tank support on international business and human rights issues, with a particular focus on the energy/extractive sector and Information and Communications Technology (ICT) companies. The Center seeks to achieve this mission by hosting awareness raising events, participating in legal engagement on contemporary IBHR issues, offering cutting-edge courses, and producing relevant scholarship.

The Center’s Director, Professor Evelyn Aswad, has focused her scholarship in recent years on international freedom of expression issues and content moderation by private companies. She met Facebook representatives who were running the company’s consultations on the Oversight Board a few months ago when presenting her most recent scholarship at a conference at Stanford University. The Center is actively engaging on issues involving corporate curation of online speech.

A video recording of the town hall meeting is available here.

Media coverage of the event included the following: 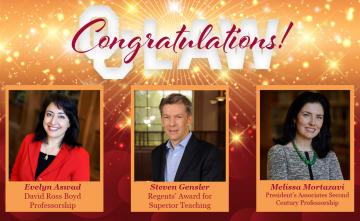 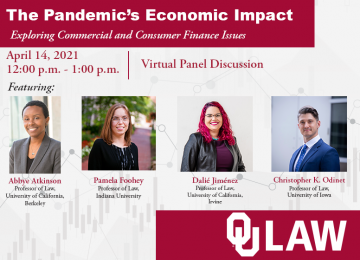 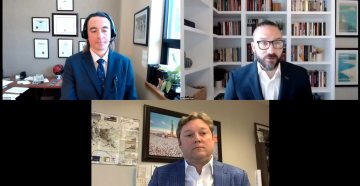