May 29, 2018 | By Melissa Caperton, Director of Communications 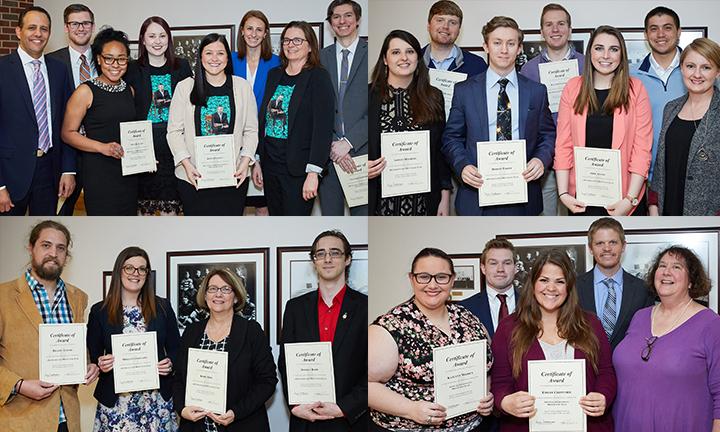 NORMAN — The University of Oklahoma College of Law placed fifth out of 156 law schools nationwide in the American Bar Association’s inaugural Competitions Championship.

“We are incredibly proud that our competitions program is again receiving national recognition,” said OU Law Dean Joseph Harroz Jr. “Our students devote extensive time outside the classroom to build these skills, which will serve them throughout their professional careers. Their dedication, coupled with the unparalleled support from our faculty and alumni, have culminated in our success.”

This year, OU Law won the ABA National Appellate Advocacy Competition, one of the largest law school tournaments in the country with 182 teams participating. In this moot court competition, students participate in a hypothetical appeal to the United States Supreme Court.

The OU College of Law is nationally known as a top law school for competitions and moot court. In addition to winning the ABA National Appellate Advocacy Competition, OU Law competition teams won two other national championships in 2018. For the last two years, OU Law has secured a spot in the top 5 law schools in the country for moot court by the Blakeley Advocacy Institute.

More information about OU Law’s participation in the competitions: 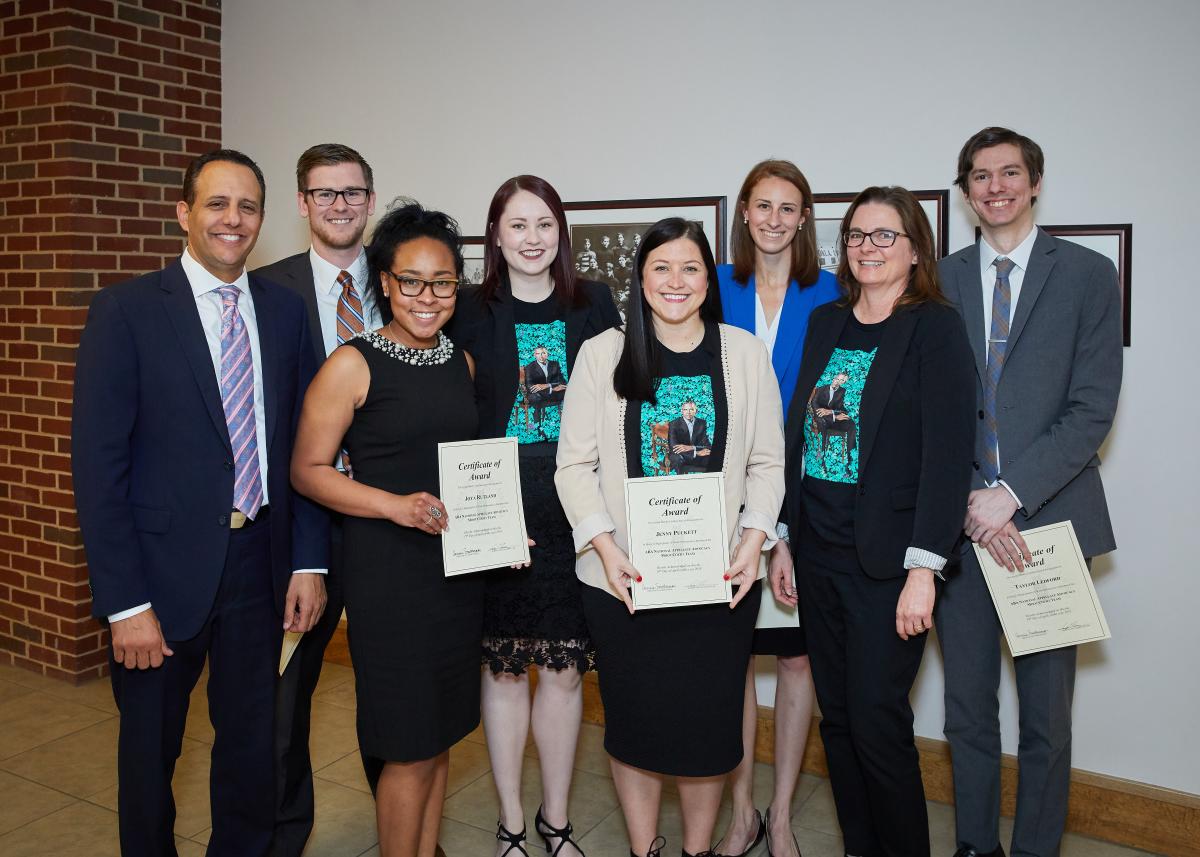 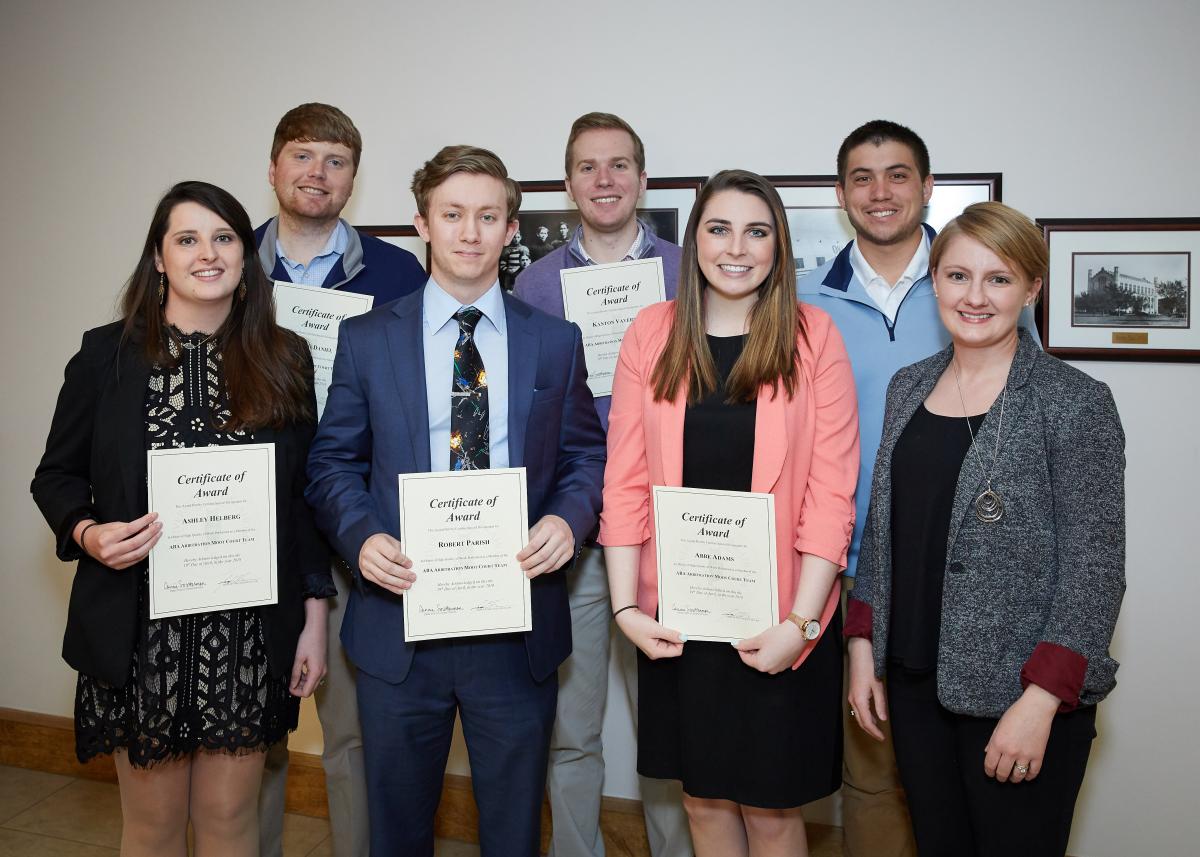 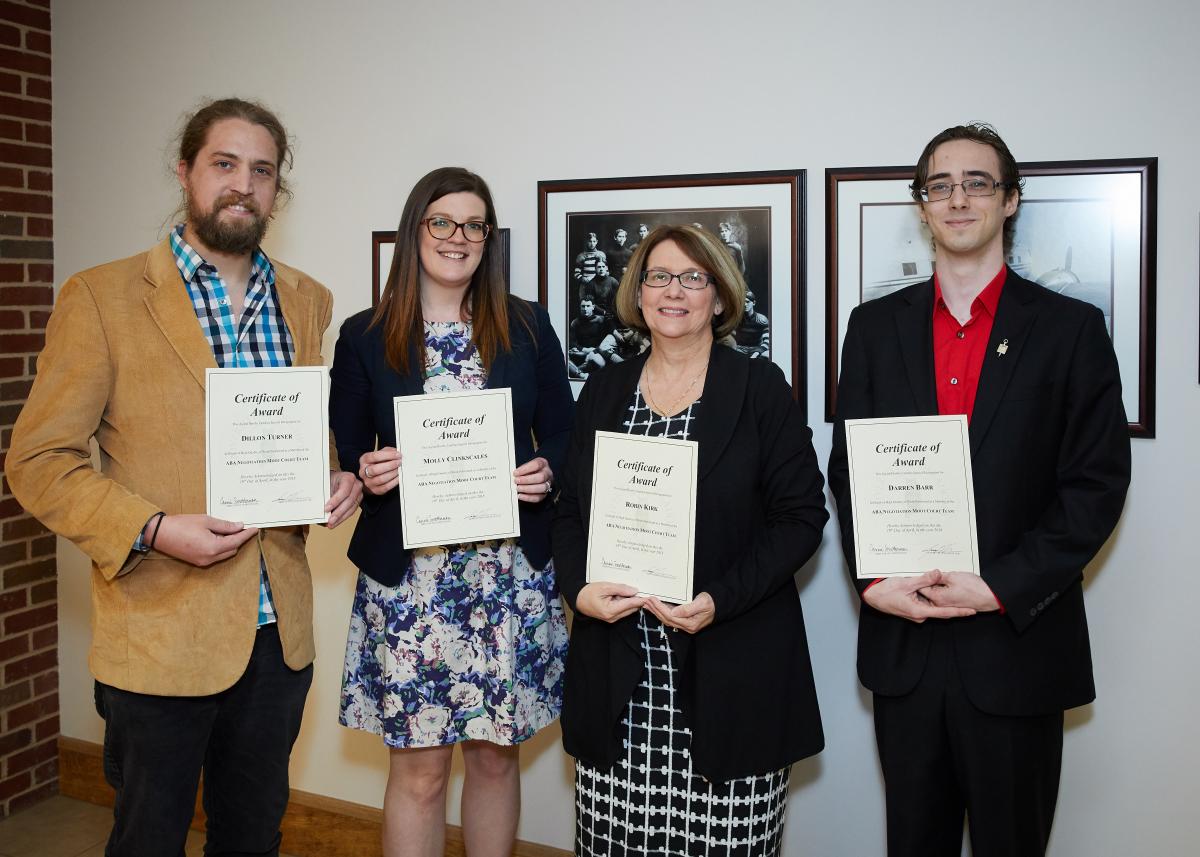 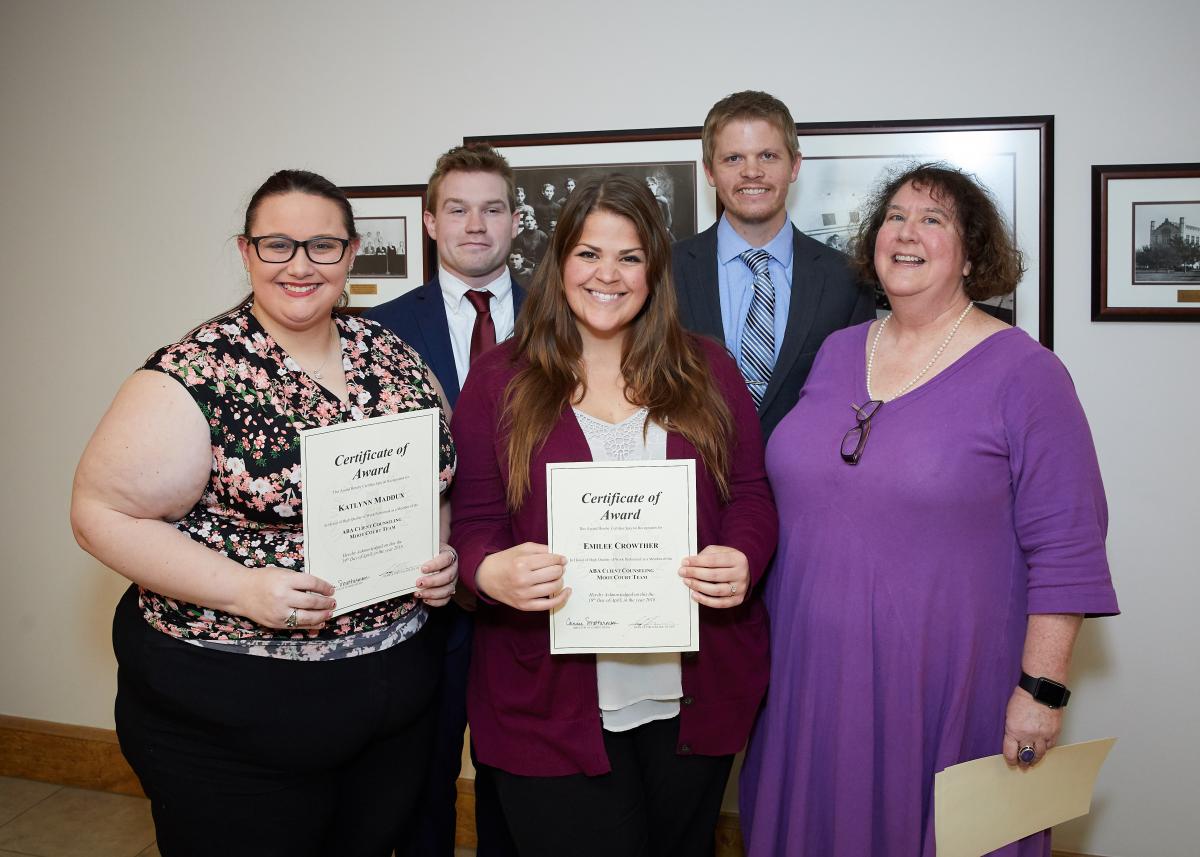