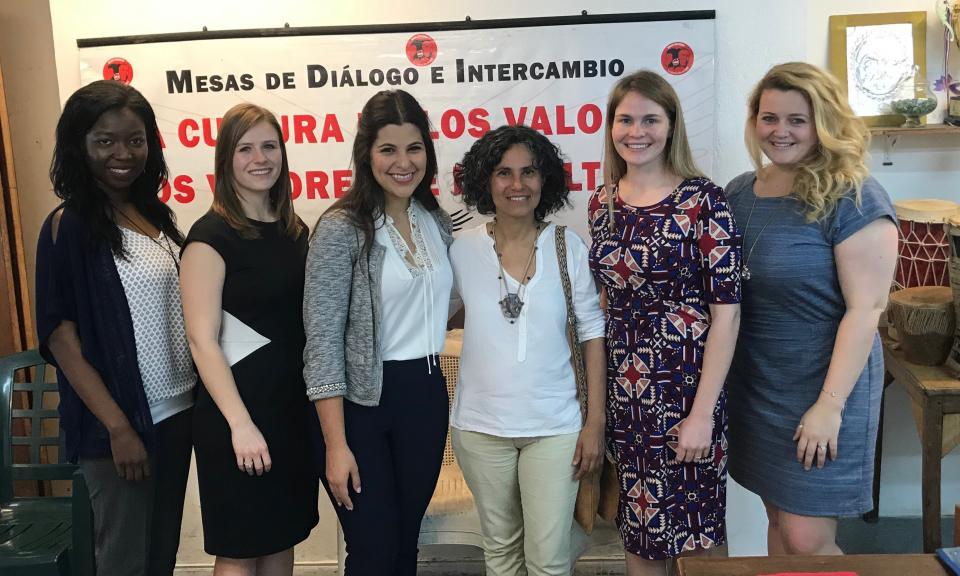 During the last week of winter break, five OU law students – 3Ls Julie Hunter, Tara Jorden, Cara Miller and Paige Green and 2L Aiza Skelton – were on their way to Montevideo, Uruguay, with Alvaro Baca, OU Law professor and director of OU Law’s International Human Rights Clinic, to study the indigenous people and learn about the struggles and issues that they face.

OU Law’s International Human Rights Clinic has a one-week study abroad component where the director takes a handful of students to countries being researched. Meetings are held with local groups about the issues unique to their indigenous people. During the meetings, OU Law students ask questions to learn more about their particular situation. 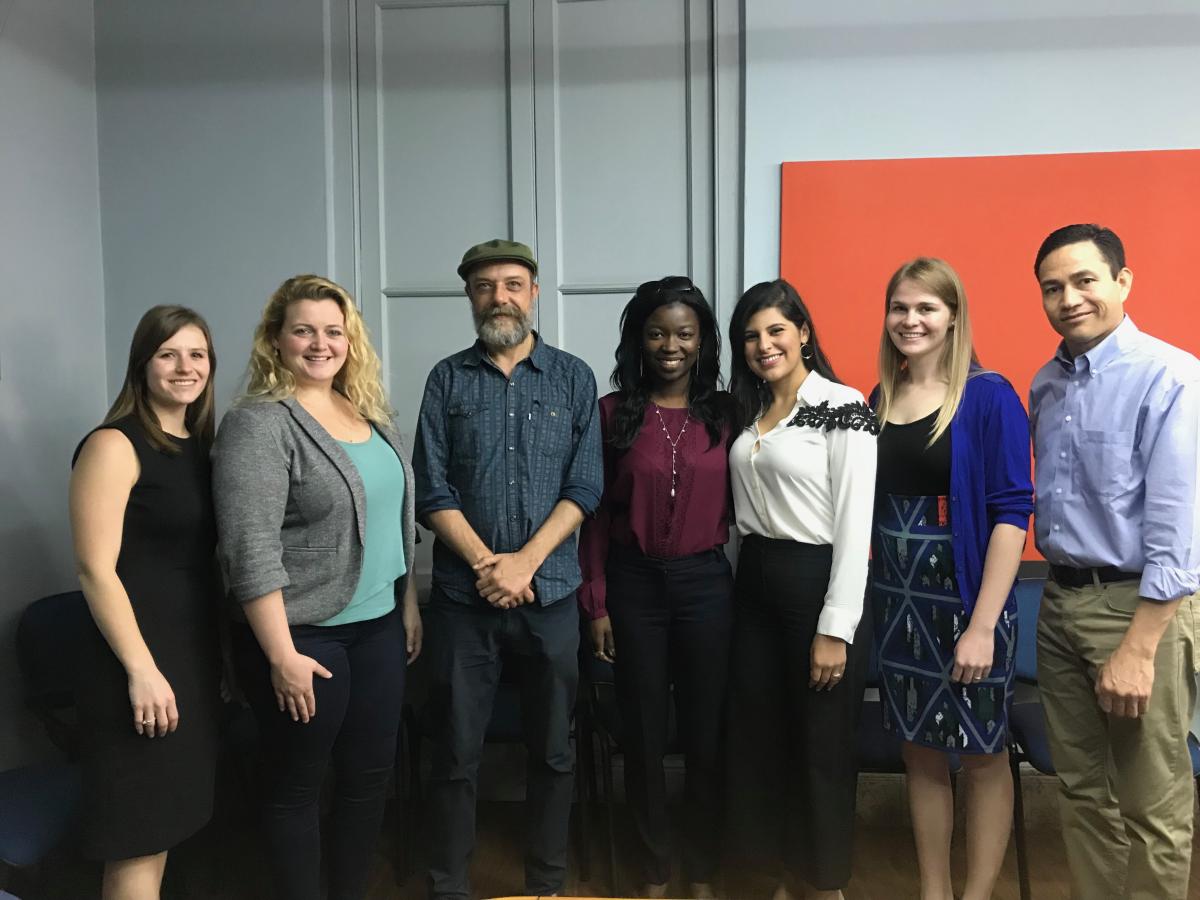 Uruguay’s history of colonization by many different European countries, coupled with the assimilation of its native population, has led to its government not recognizing that the Charrúa people (the indigenous people of Uruguay and Paraguay) even exist in present-day Uruguay. The OU Law students had the opportunity to meet with one of the leaders of the Charrúa tribe, with whom they held long discussions regarding the tribe’s history and learned about the current issues facing the tribe, including efforts to encourage the Uruguayan government to acknowledge the tribe’s existence.

The students also visited Sal Si Puedes, a historical site for the Charrúa people. Between meetings, the students were also able to explore the beautiful city of Montevideo and further learn about Uruguayan culture. As a farewell, several of the indigenous people prepared a traditional Uruguayan dinner, where they also told stories and recited events in their native language. 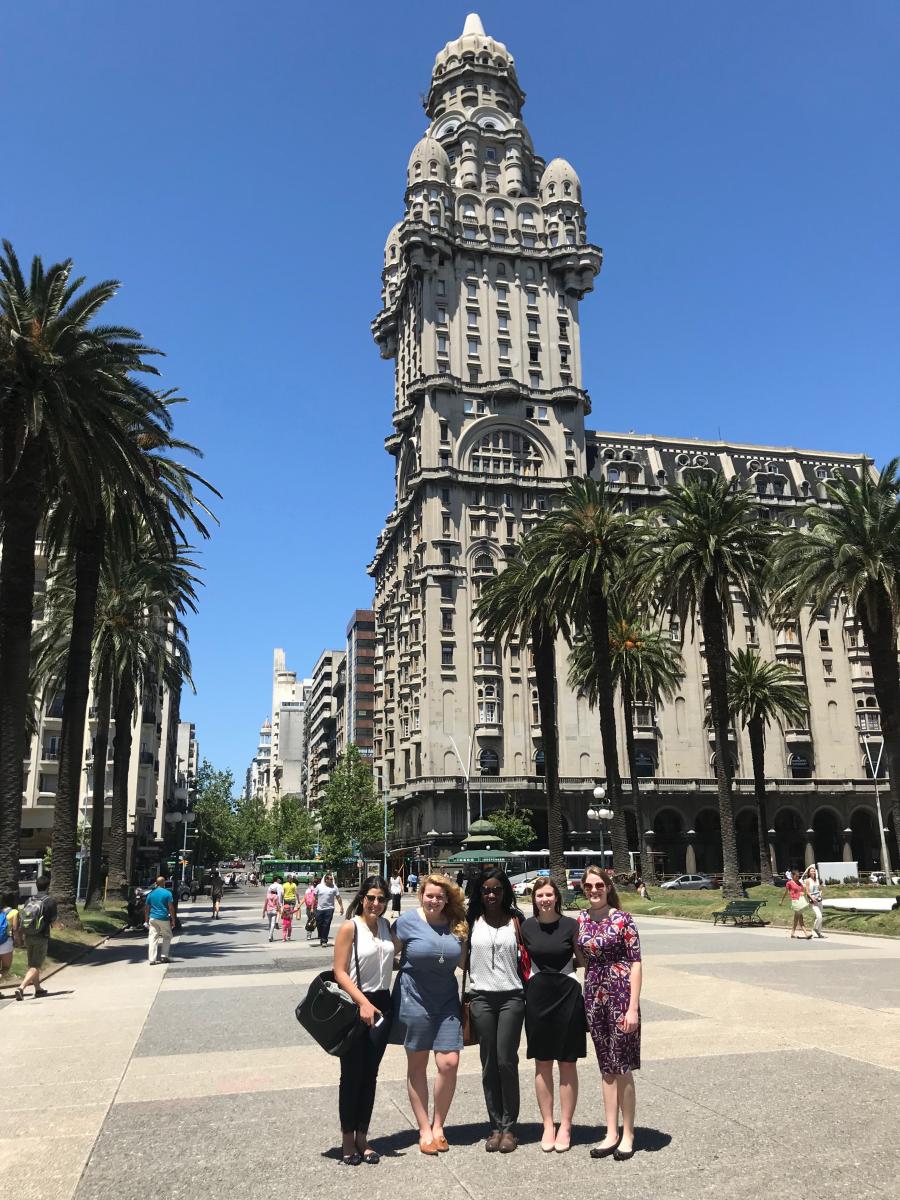 Now, after returning from the trip, classes have resumed and these five students, under the direction of Professor Baca, will continue to research the complex topics and issues regarding the indigenous people of Uruguay. The students will draft a report based on their findings. This combined report will be sent to the Universal Periodic Review (UPR), through the Office of the High Commissioner for Human Rights United Nations (OHCHR). 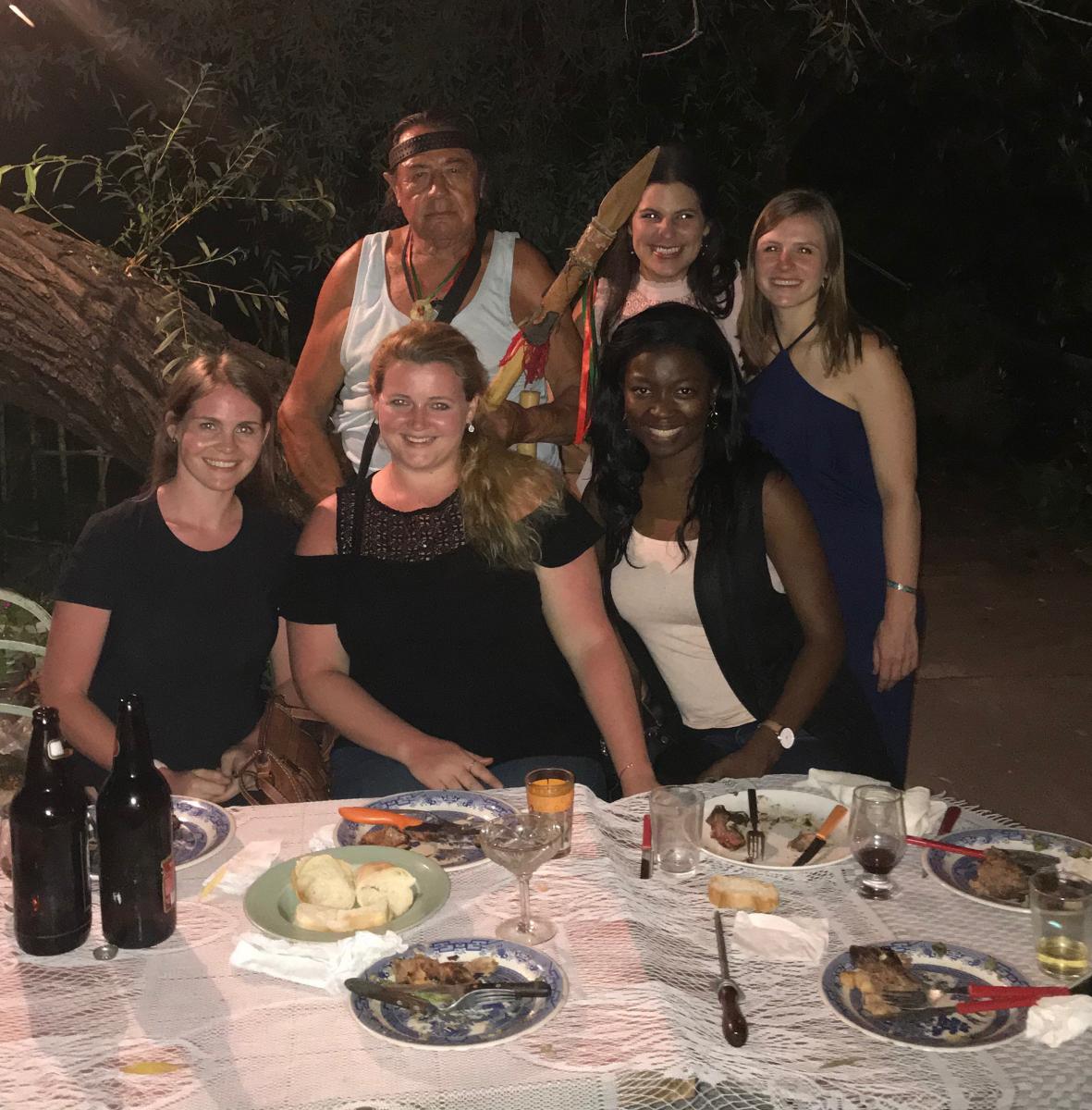 Each OU Law student had different reasons why they chose to participate in this Clinic, but together, they will be able to draft a report and use the classroom knowledge they have learned at OU to help fight for international human rights.

If you are at all interested in international human rights or learning about indigenous people, we highly recommend this clinic. The unique ability of getting to go and see and meet people who have different human rights issues and then be able to come back and research and put together a report that is sent to the U.N. gives students a very well-rounded experience where theory and practice are joined together. We would like to thank OU for making this clinic possible.