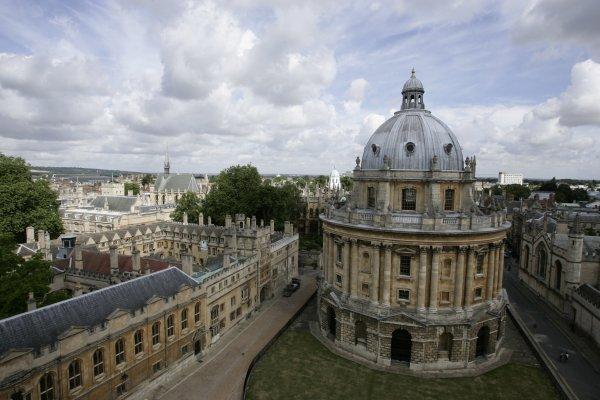 “It’s not often you get to hear from a rock star of the legal profession.” This is how Deanell Tacha, current dean of Pepperdine University School of Law and former chief judge of the Tenth Circuit Court of Appeals, was introduced by her former law clerk, OU Professor Steven Gensler. Little did we know how right he was.

Dean Tacha served as a member of the Tenth Circuit Court of Appeals from 1985 to 2011, including seven years as chief judge. Additionally, she served as a member of the U.S. Sentencing Commission, chaired the Judicial Division of the American Bar Association, and served two terms as chair of the U.S. Judicial Conference Committee on the Judicial Branch. In 2008, she was awarded the Edward J. Devitt Distinguished Service to Justice Award by the American Judicature Society. To understate the obvious, Dean Tacha’s career has been (and continues to be) extraordinary.

Possibly the most amazing thing about the dean is her kindness though. She was happy to spend time with students outside of class, answer endless questions, and even joke about British cuisine (or the lack thereof).
Dean Tacha taught Defining the Rule of Law, a course examining not only the American basis for “a government of laws, and not of men,” but also the extent to which other countries honor (or, as is all too often the case, dishonor) the rule of law. As part of the delegation that assisted Albania in writing a new constitution in 1992, she knows what she’s talking about when discussing the role of the rule of law abroad.

Dean Tacha stressed the need for independent and passionate judges as defenders and implementers of the rule of law. She knows judges. She knows justices (there aren’t many people who can talk about playing a joke on Justice Ginsburg, but Dean Tacha can). She knows that the talk of ideological biases is often just that – talk. The vast majority of judges look at the facts, the law, precedent, and common sense and make decisions based on the case at hand.
She is an advocate of the efforts of judges and lawyers worldwide to demand independence and fairness in judicial systems. She shared stories of judges and lawyers protesting in the streets for the right to do their jobs.
To have such an extraordinary person as a professor was the chance of a lifetime. And it was an opportunity I had only because I was lucky enough to attend OU Law’s Oxford Program.