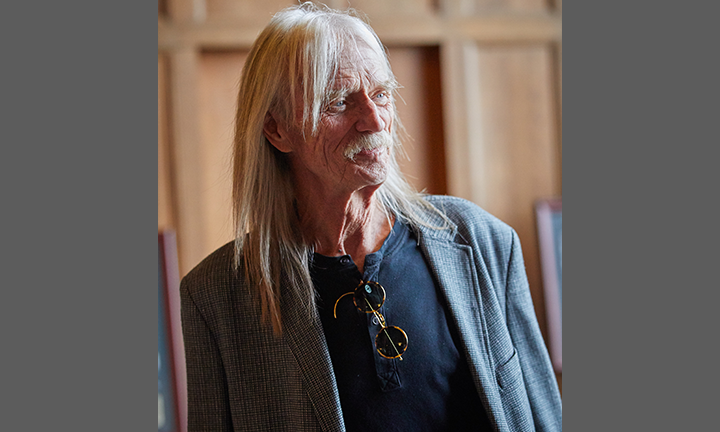 In honor of his upcoming retirement, the OU College of Law is hosting Professor Stephen Knippenberg’s “Last Lecture” at 6 p.m. Thursday, April 18, in the Bell Courtroom.

During the event, Professor Knippenberg will present a “Last Lecture” to the OU Law community, followed by live music and dinner.

Professor Knippenberg is retiring after 29 years at OU Law. He joined the law faculty in 1990 and was named Floyd and Martha Norris Chair in Law in 2005. He teaches Commercial Law, Bankruptcy, and Contracts.

The concept of a Last Lecture was inspired by Randy Pausch, a computer science professor at Carnegie Mellon University, who, upon a terminal cancer diagnosis, presented a “last lecture” before his retirement. Since his passing in 2008, schools nationwide have held their own versions, allowing retiring scholars the opportunity to reflect, share their wit, and impart words of wisdom.

The event is open to the OU Law community. For more information or accommodations, call (405) 325-7479 or email lawevents@ou.edu.