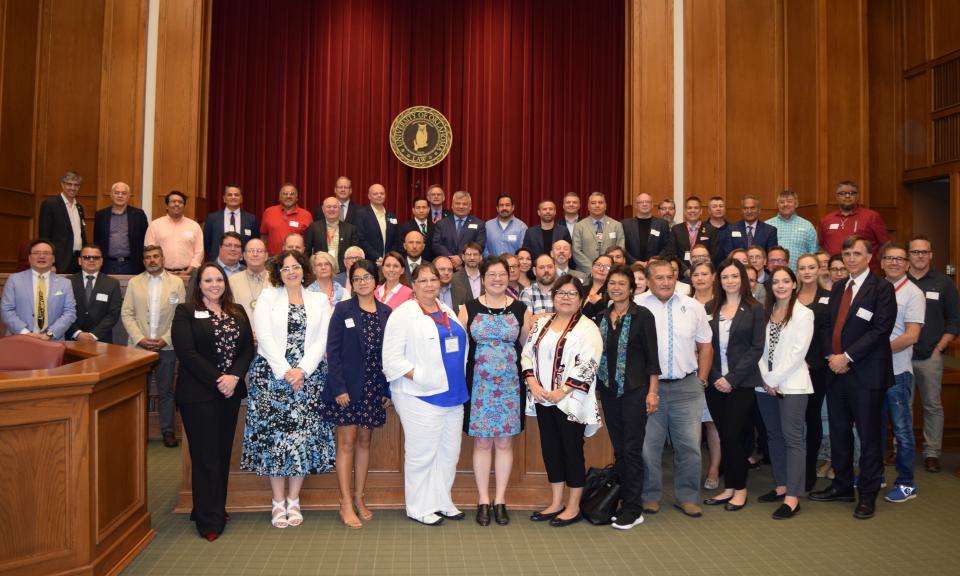 On June 3 and 4, the University of Oklahoma College of Law hosted tribal business leaders, government officials and legal scholars from around the world for an examination of topics relevant to indigenous trade, tribal governments and international business. 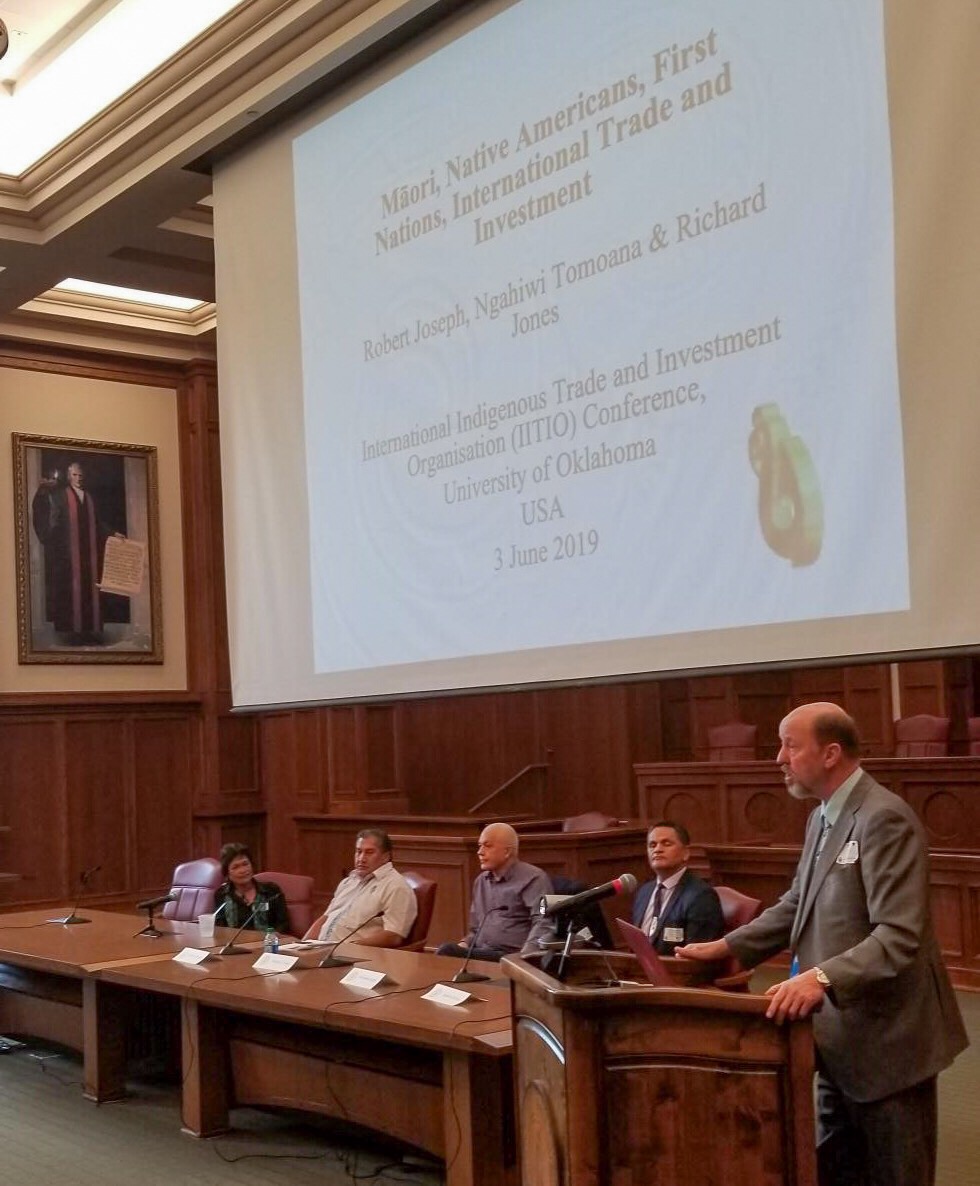 A number of notable leaders and experts in indigenous trade spoke during the conference on topics that included:

During the conference, Robert Brookfield, deputy legal adviser and director general of the Trade Law Bureau at Global Affairs Canada, was honored with the International Indigenous Trade Law and Policy Award. 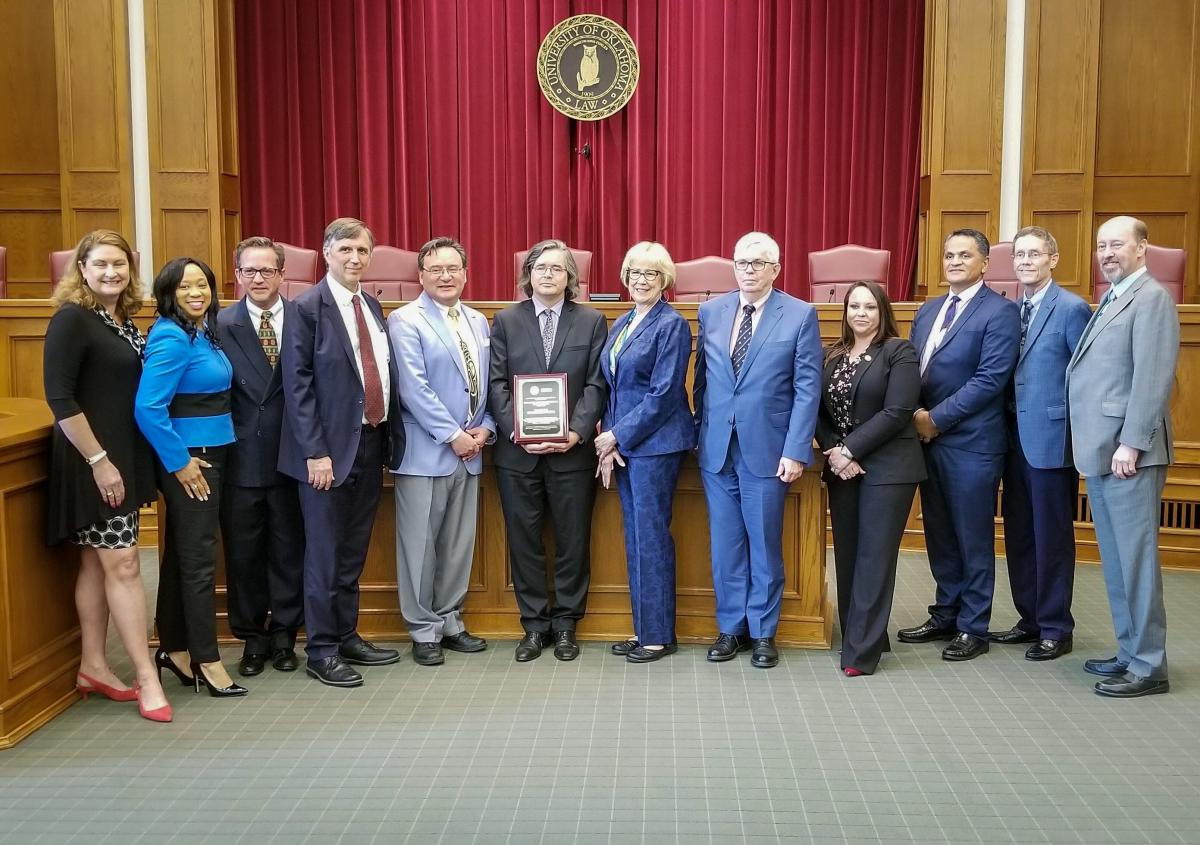 Read the Journal Record’s coverage of the conference here. 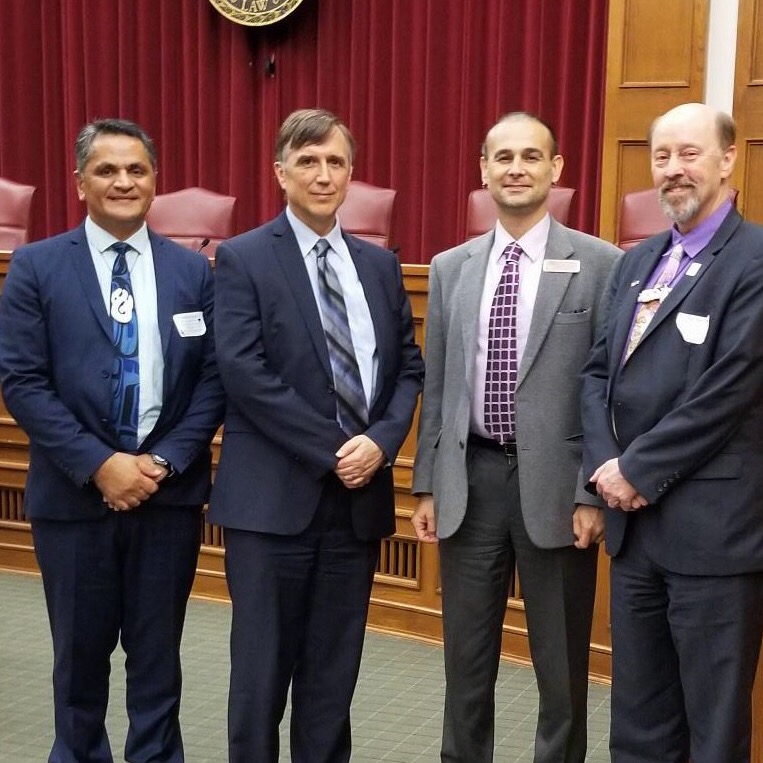 OU Law, a global leader in the field of American Indian and Indigenous Peoples Law, has hosted the organization’s spring conference since its inaugural meeting in 2016.

IITIO was founded in 2015 by OU Law Professor Lindsay Robertson and Wayne Garnons-Williams, senior lawyer and principal director of Garwill Law PC in Ottawa, Ontario, Canada. Garnons-Williams, who serves as IITIO chair, spent the summer of 2018 at the OU College of Law as a Fellow in Comparative and Federal Indigenous Peoples Law.