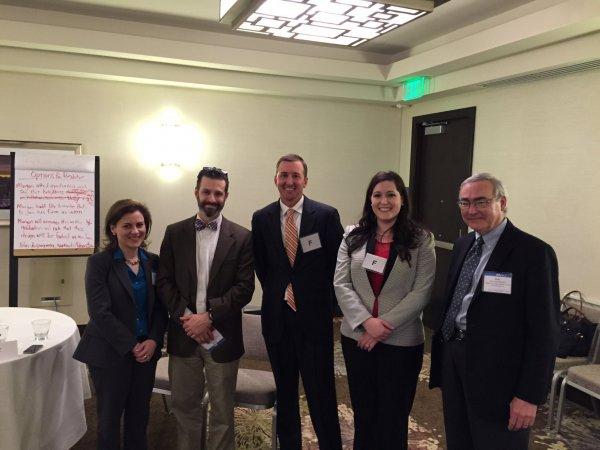 The Section of Dispute Resolution would like to thank and congratulate the students and schools who competed at all levels of the Competition this year for their excellent performances in making this year’s event a success. The Section also extends its thanks to the numerous conference attendees and local practitioners who volunteered as mediators and judges for the competition.

The 17th Annual Representation in Mediation Regional Competitions are scheduled for February and March of 2016. The Finals will be held in conjunction with the ABA Section of Dispute R5esolution Spring Conference in April, 2016 in New York. For more information, visit the Representation in Mediation Competition website at http://www.abanet.org/dispute/mediationcomp.html.