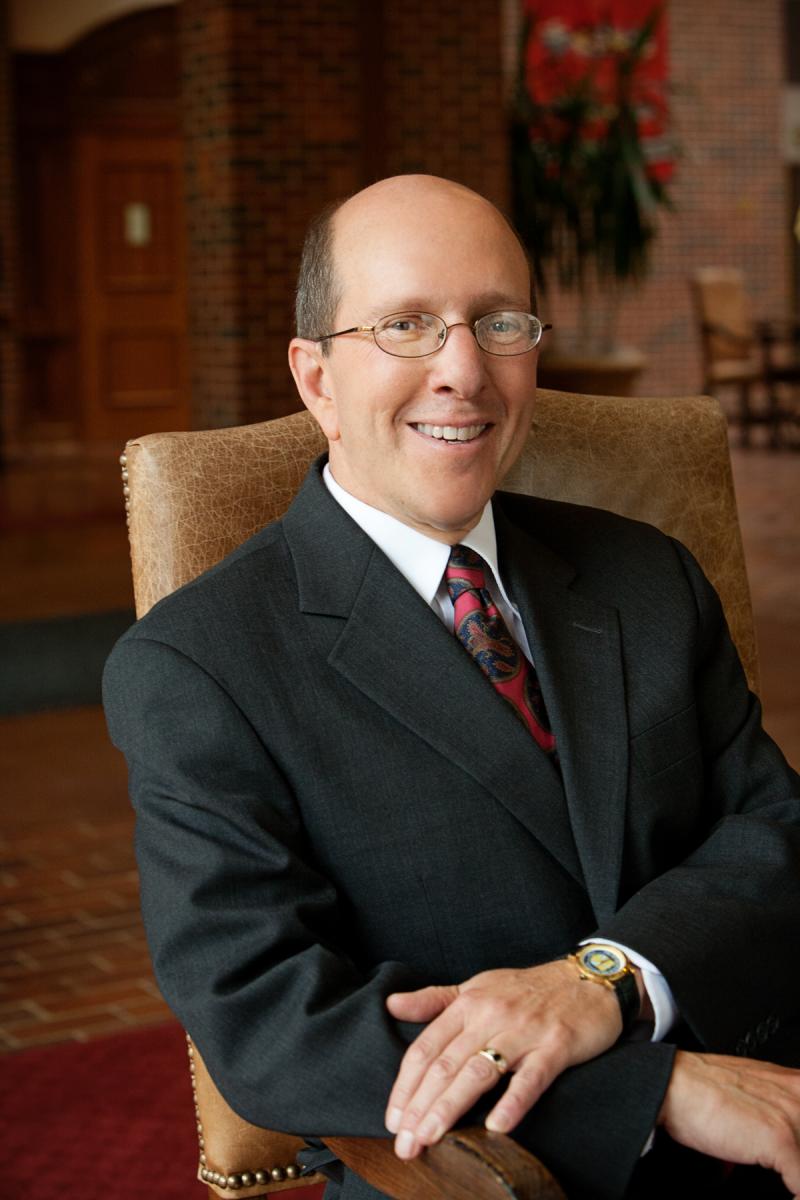 The hearing, on lifetime pension benefits, brought together expert witnesses from all over the United States. Professor Forman talked about how important it is for retirees to have monthly pensions for life.

“Longevity risk—the risk of outliving one’s retirement savings—is probably the greatest risk facing current and future retirees,” Professor Forman said.  “It is important that retirees get all the information that they need to make informed decisions about how, and when, to collect their pensions.”

The Advisory Council is drafting model notices that will help retirees choose between collecting monthly pension benefits for life or, instead, taking their pension benefits all at one time in so-called “lump sum distributions.”

Professor Forman is the Alfred P. Murrah Professor of Law at the University of Oklahoma, where he teaches courses on tax and pension law.  Professor Forman recently served in Washington, DC, as the Professor in Residence for the Internal Revenue Service Office of Chief Counsel for the 2009-2010 academic year, and he was a member of the Board of Trustees of the Oklahoma Public Employees Retirement System (OPERS) from 2003 through 2011.

Professor Forman has more than 300 publications including Making America Work (Urban Institute Press 2006).  In addition to his many scholarly publications, Professor Forman has published op-eds in Barron’s, the Los Angeles Times, the Dallas Morning News, the Cleveland Plain Dealer, and the Daily Oklahoman.  Professor Forman earned his law degree from the University of Michigan in 1978, and he has Master’s degrees in economics and psychology.  Also, prior to entering academia, it was his privilege to serve in all three branches of the federal government, including as Tax Counsel to the late Senator Daniel Patrick Moynihan (D-NY).