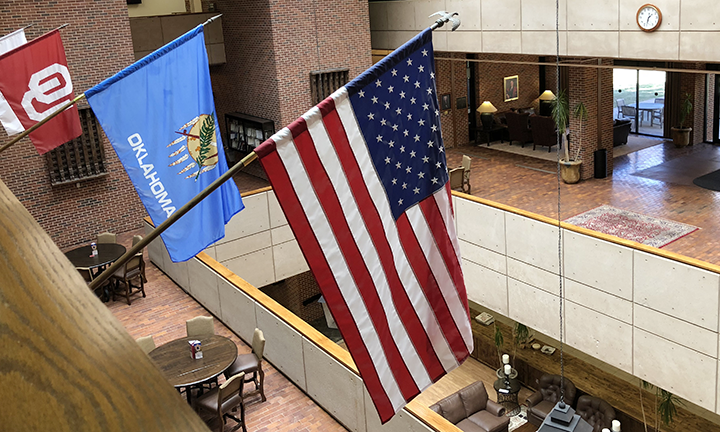 This Veterans Day, as we honor and remember the men and women who have selflessly served their country, we recognize members of the OU Law community who have also chosen the path of military service. Below are some of our students, faculty and staff who have served.

To all military members within our OU Law community – we thank you for your service. 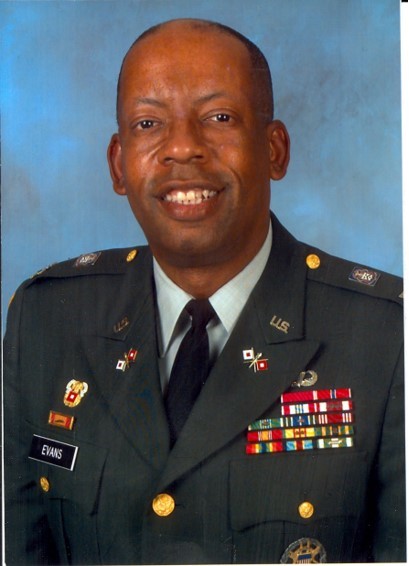 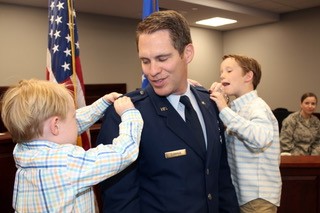 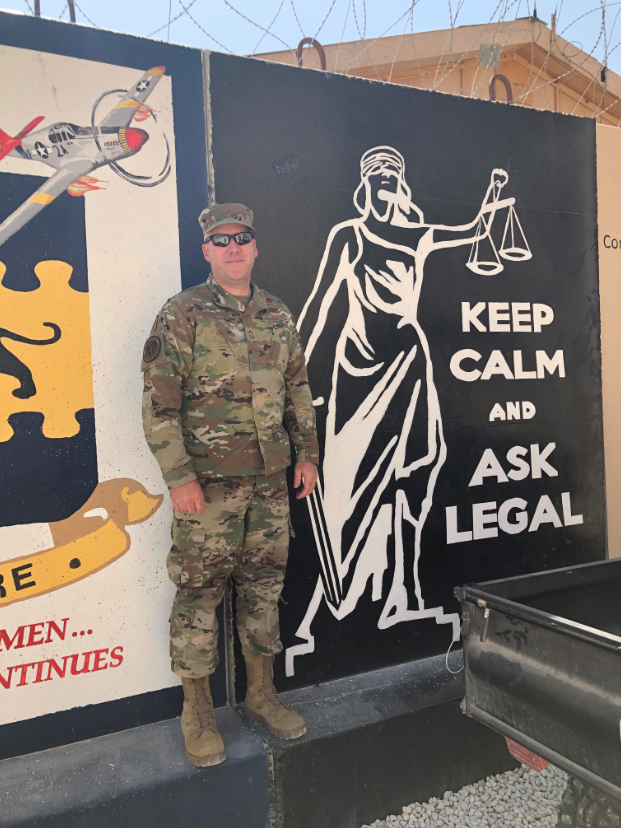 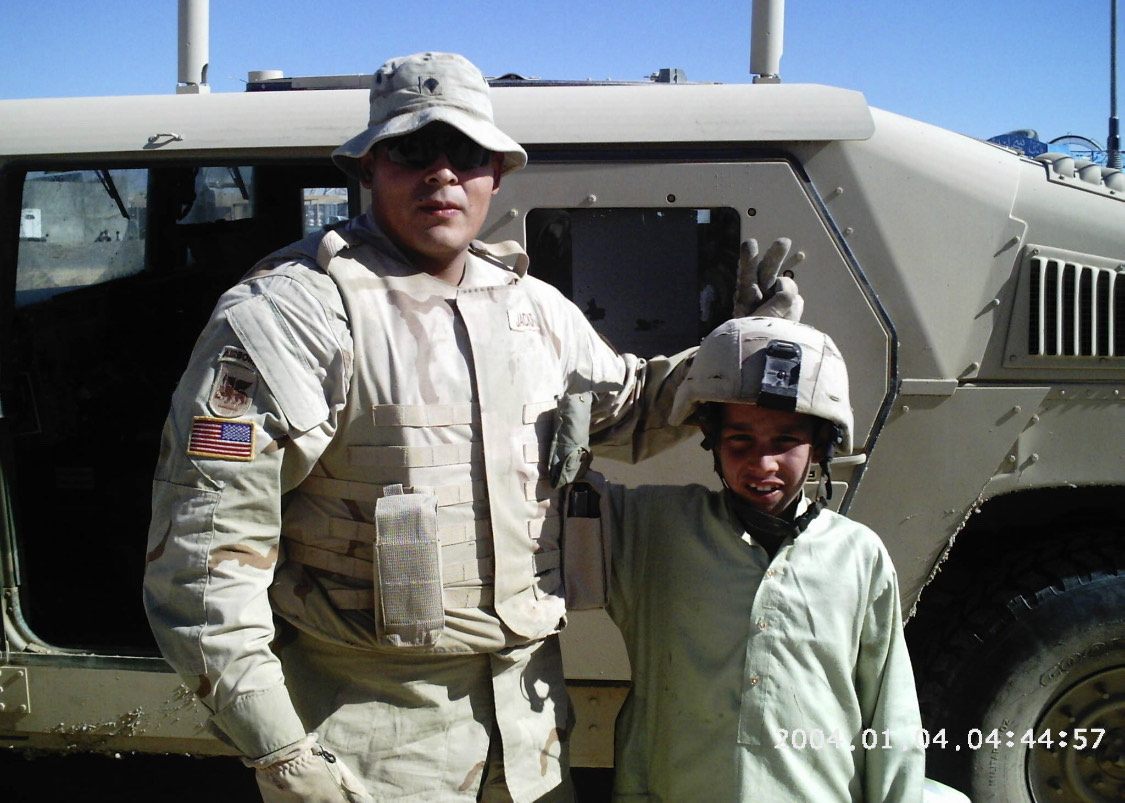 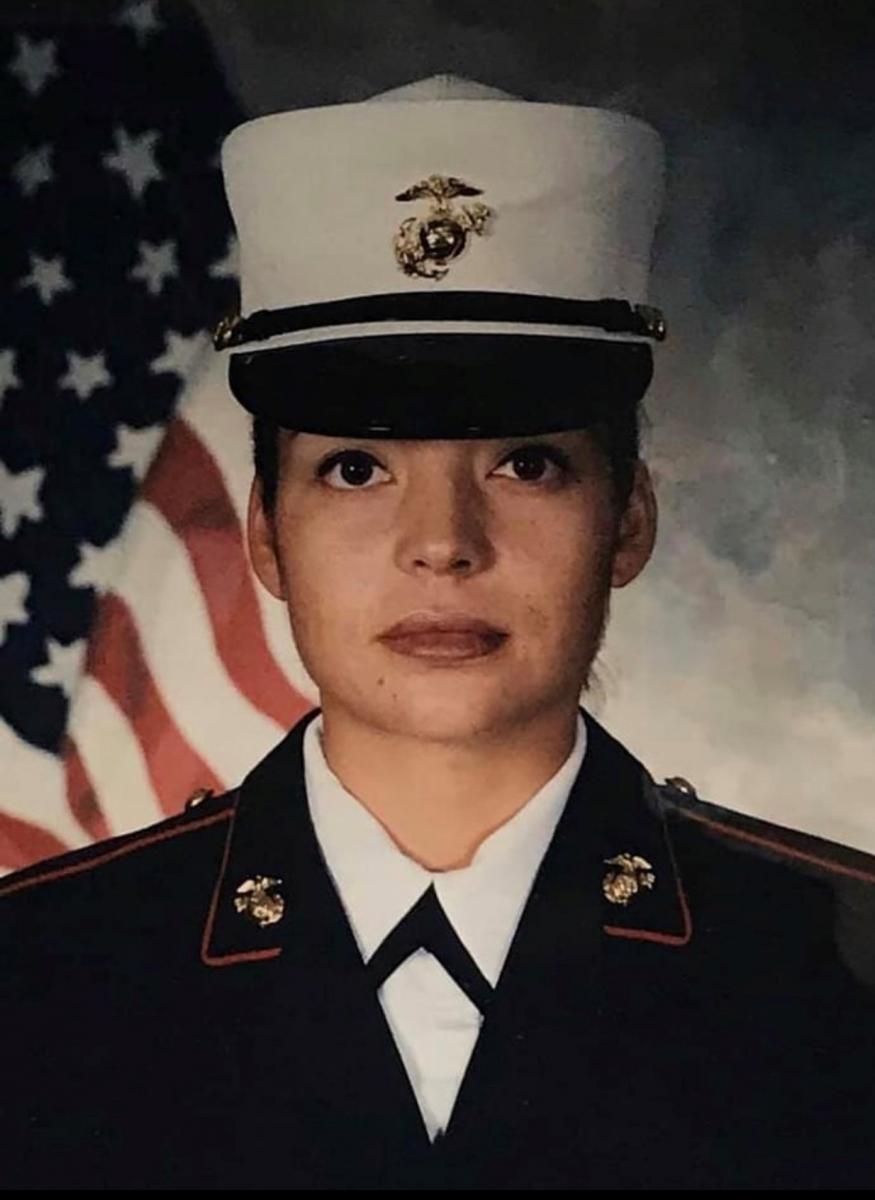 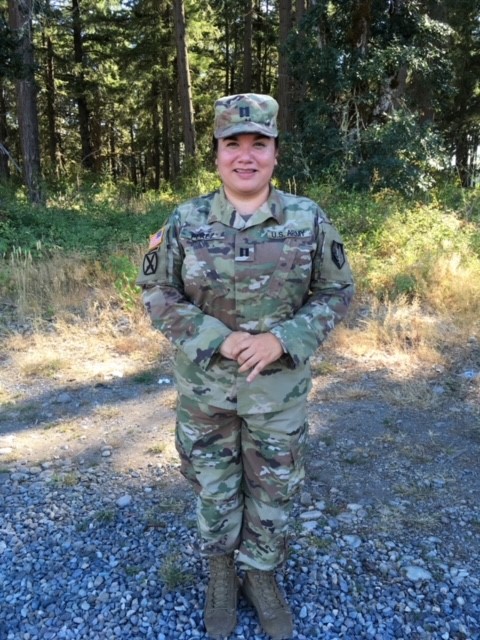 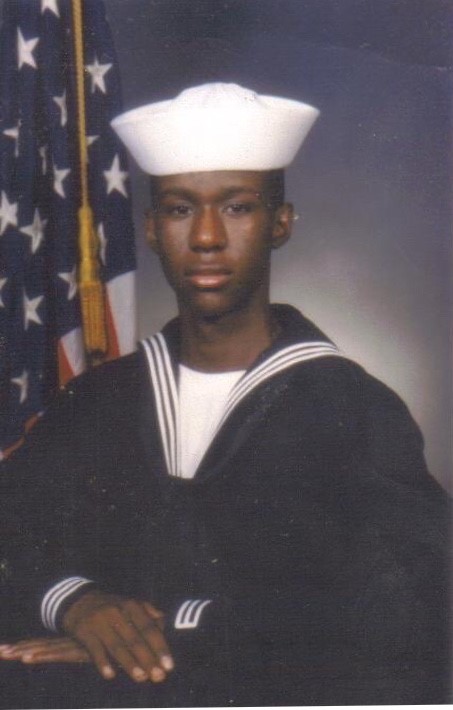 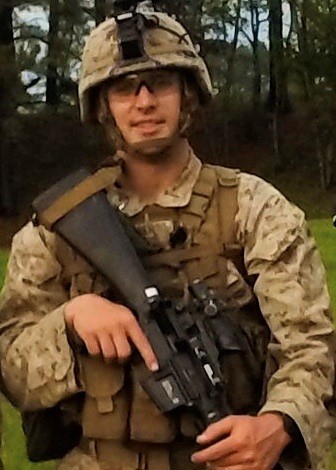 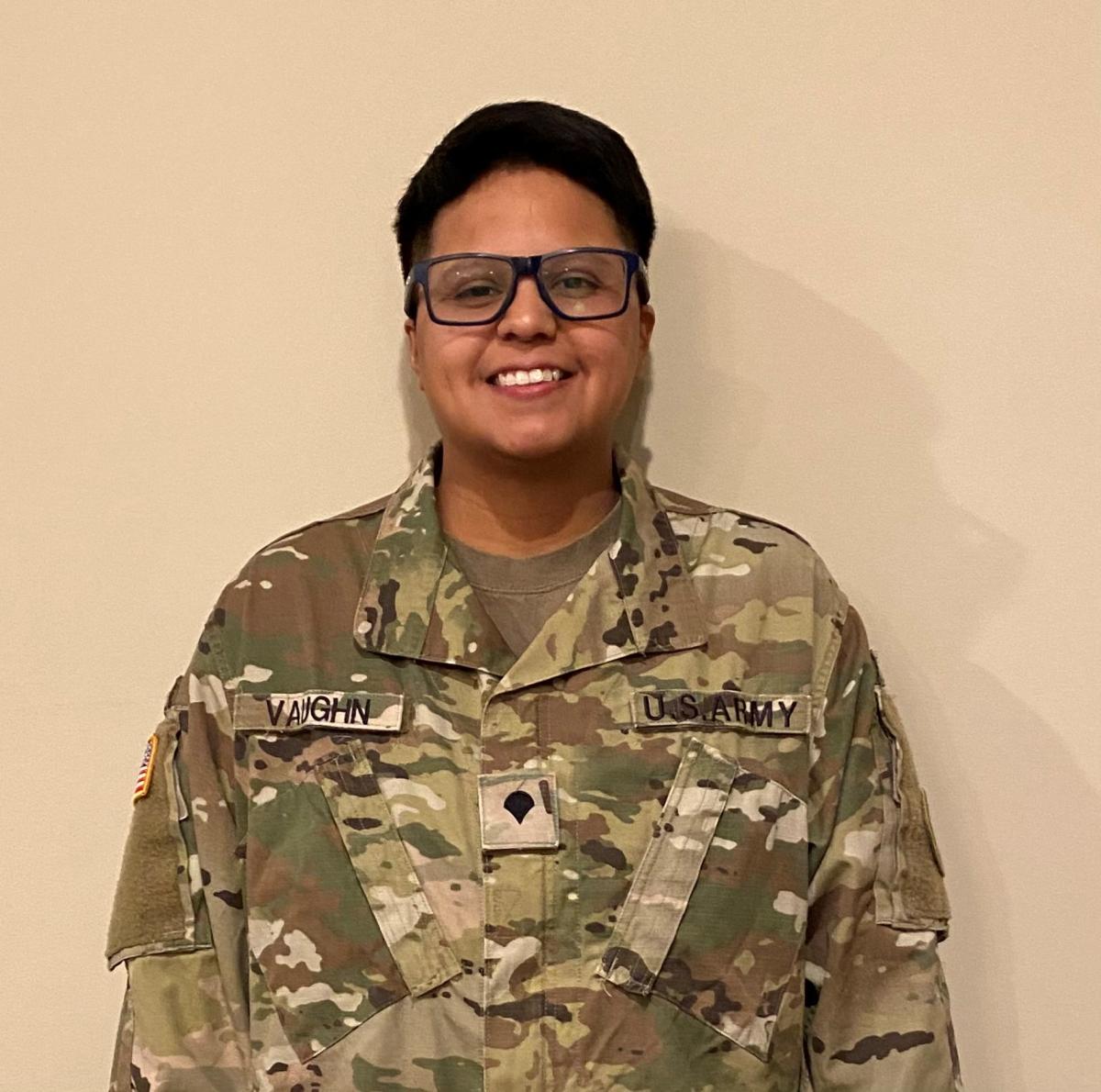 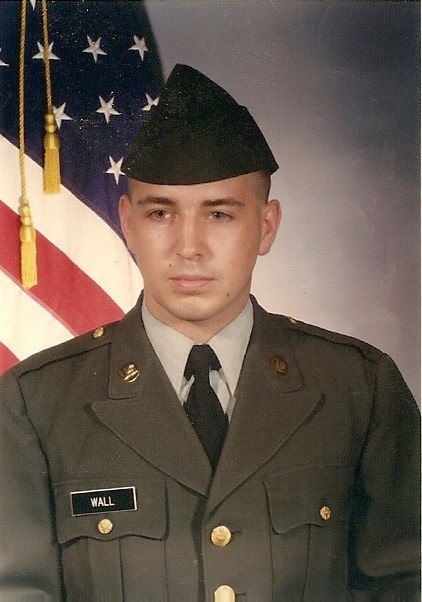 Individuals listed in this post submitted their name and military rank to the OU Law communications team for publication. This list may not include all members of the OU Law community who served in the U.S. military.